A recent research paper notes the ways in which New York’s Citi Bike is a net win for the climate. 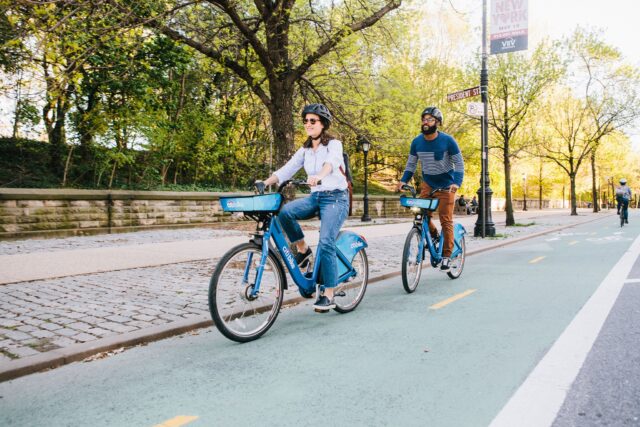 In a paper published in early October in the journal Cities, a team of researchers analyzed data on some 48 million bicycle trips taken using Citi Bike, New York City’s bike share system, between January 2014 and December 2017. During those years, the system saved the equivalent of 13,370 tons of oil and reduced CO2 emissions by 30,070 tons and NOx emissions by 80 tons respectively. Although those numbers are nothing compared to the city’s overall transportation emissions—an estimated 18.9 million tons of CO2 a year—the study suggests that bike share still benefits the environment, offering the public a clean mobility option.

“[The research] suggests that bike sharing is the right model for supporting commuting systems in cities to decrease CO2 emissions,” write the study authors.

Bike share has the potential to make a household’s car obsolete, and encourage more transit use by serving as a first and last-mile solution. Plus, the more people that switch to bikes, the less congested our roads become. Of course, for any sort of mass mode shift to occur, there must also be significant investment in bike infrastructure, something that New York City has consistently prioritized. With the right community engagement, the system has also seen positive equity outcomes, underscoring the need for more investments in historically underserved neighborhoods. Citi Bike might be one of the most successful bike share systems in the country, but it’s still far from perfect.

In fact, the recent climate study highlights the gender disparity in riders, finding that male Citi Bike users saved nearly three times the amount of CO2 that female users did, which the authors noted was likely due to the barriers experienced by female bicyclists. Notably, the years analyzed were Citi Bike’s first three and use has only increased since, including amongst females.

Still, there are more cars on New York City streets than ever and public transit use is half of what it was pre-pandemic. Expanding bike share is an important climate policy but it’s not a panacea. To truly have an impact, we need to not only expand our systems with a focus on equity but also think bigger, connecting bike share to public transit, investing in solar charging stations and positioning bike share as public health policy. 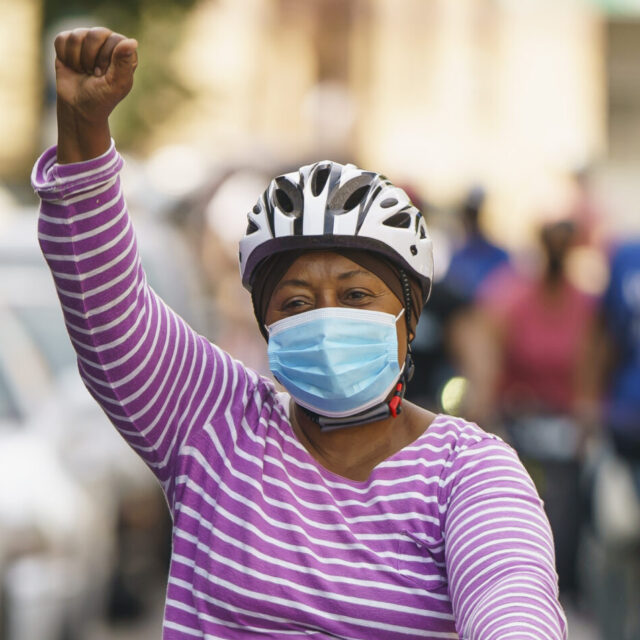