The Mile High City has signed two exclusive, five-year agreements with Lyft and Lime, bringing bike share back to the city. 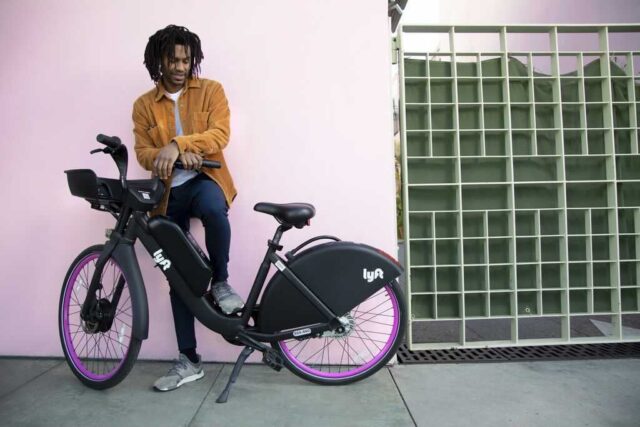 In November 2019, Denver Bike Sharing announced that it was ending its relationship with BCycle when the 10-year contract expired on January 30, 2020. Shortly thereafter, the city began accepting proposals from companies hoping to tap into the Denver market. After a competitive process and months without bike share, the Denver City Council passed a resolution on May 10, granting contracts to Lime and Lyft. By May 19, both companies had successfully launched and on May 22, close to 17,000 rides were taken.

“People are excited to have bike share again,“ says Stephen A. Rijo, senior planner at Denver’s Department of Transportation & Infrastructure (DOTI) and the new program’s manager. “It’s more of a citywide program now, so people are starting to see vehicles in new neighborhoods.”

Lyft and Lime have both been awarded a maximum scooter fleet size of 1,500 each, and a minimum bike fleet requirement of 300. The stipulation that each company deploys a minimum number of bikes was a non-negotiable for DOTI, which hopes to ensure that bikes will always be available for longer trips. Any increase in scooter fleets–for either company–will require a comparable increase in the number of bikes.

“Denver really believes in bicycles as a mode of transportation,” says Nicholas Williams, acting chief of staff at DOTI. “And that’s why we designed this program to keep that minimum number of bikes out there.”

Over the course of five years, both Lyft and Lime have also agreed to multi-million dollar system investments, including 675 parking spaces, with 200 stations installed in the first year alone. Though the entire system is dockless, the “stations” are designed as dedicated places for people to park their scooters and bikes, preventing the crowding of sidewalk areas.

Although Denver’s bike share system disappeared in January 2020, scooter share and, to a lesser extent, dockless bikes never did. As part of the Dockless Mobility Pilot Program, launched in August 2018, Denver allowed companies to operate in the public right-of-way. That program was such a success—resulting in more than 6.1 million scooter rides and 325,000 dockless bike rides— that DOTI extended the pilot until it awarded the two exclusive contracts to Lyft and Lime. The nature of the pilot meant it lacked a sustainable equity component or enforcement strategy, resulting in scooters scattered on sidewalks and lots of complaints.

As part of the new contracts, Lyft and Lime must offer significantly reduced pricing for need-based groups that qualify for local, state, or federal assistance programs, and provide a cash payment option. Trips originating in “opportunity areas”—places in the city with low-vehicle ownership and high transit ridership—will also automatically receive reduced rates. Importantly, DOTI has worked to ensure that scooters and bikes are distributed in these opportunity areas and not just downtown.

“DOTI has this thing called the Equity Index, which combines a lot of demographic, transportation and socioeconomic factors,” says Rijo. “We sort of turned the dials to create a map that identified opportunity areas where we thought it would benefit folks to have additional bikes or scooters.”

Every morning, Lyft and Lime are required to consult the opportunity map and deploy a minimum of 30% of their fleet in the identified areas. In order to hold each company accountable, DOTI is using a platform called Ride Report to track use, as well as distribution data using an overlay of the opportunity map. If the operators don’t meet the requirements, they face penalties in the form of reduced fleet sizes.

Likewise, if users ride on sidewalks or park in a way that obstructs pedestrians or those using a wheelchair, it’s on Lyft and Lime to make things right before they’re penalized. For every complaint or breach of contract, operators have two hours to respond before getting hit with a violation. If either company racks up 10 violations in a 90-day period, it loses 10% of its fleet for 30 days. With that in mind, both operators have agreed to fund and partner with the city on a large-scale engagement plan to educate the populace on proper riding and parking etiquette.

Having run the pilot program and a bike share system, DOTI entered negotiations with potential operators knowing exactly what was most important to the city and its residents when it came to shared micromobility. By waiving a permit fee, DOTI negotiated five-year contracts with Lyft and Lime that not only demanded large investments but cost the city nothing outside of Rijo’s salary. In order to further reduce barriers and encourage widespread adoption, DOTI also pushed Lyft and Lime to offer 5,280 annual and monthly passes each to people regardless of income level (5,280 feet is the elevation of Denver).

The new program strikes a balance between allowing private companies to profit while serving the public good. Denver hopes that selecting two operators offers enough exclusivity for them to succeed but also ensures stability for residents that will come to rely on shared micromoblity.

“We’re really hoping to open up the transportation network to more people,” says Williams. “And we’re excited to see what we can accomplish with these companies.” 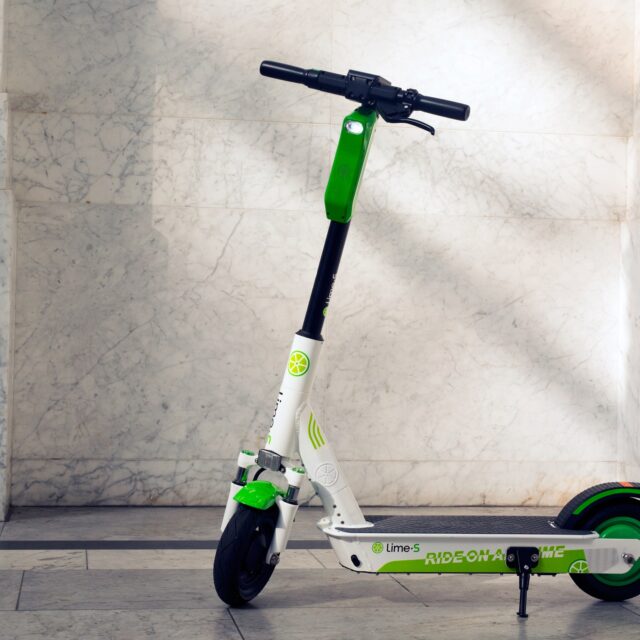 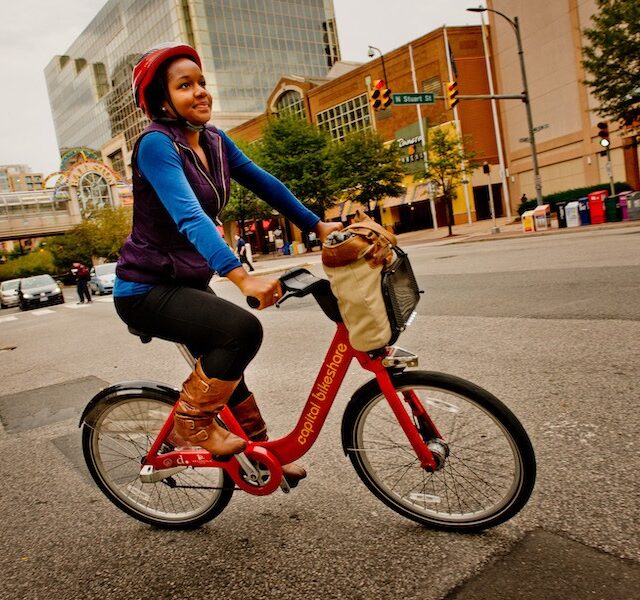