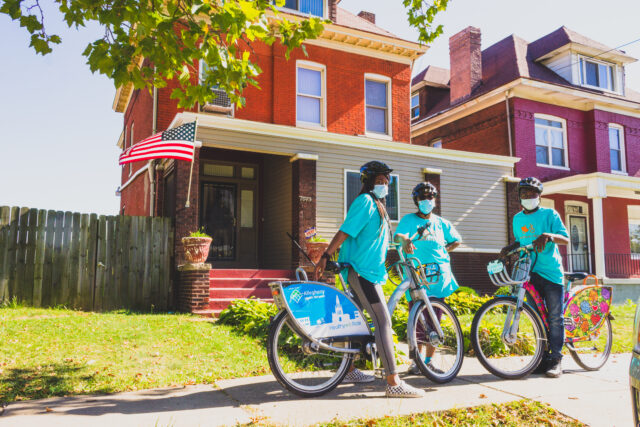 Pittsburgh is a city of more than 300,000 people in the eastern part of Pennsylvania, some 300 miles west of the state’s largest city, Philadelphia. Despite differences in size and location, the two have a similar history and Pittsburgh’s bike share system, Healthy Ride, has often taken inspiration from Philadelphia’s Indego when it comes to engaging more people of color and lower-income riders.

“We’re always trying to find new ways to keep things fresh and connect to more people—to get more communities involved,” says Erin Potts, Healthy Ride’s director of marketing and community outreach. “We saw how our friends in Philadelphia were working with nonprofits as ambassadors and decided to test the model in Pittsburgh.”

Back in 2018, Healthy Ride used BBSP Challenge Grant funding to launch its first-ever ambassador program. When it came time to apply for our 2020 mini-grants, Healthy Ride asked for $10,000 to revamp its ambassador program, expanding from just individuals to include three community-based organizations. For Healthy Ride, it was important that the nonprofits valued equity and had already built trust amongst historically-marginalized populations. 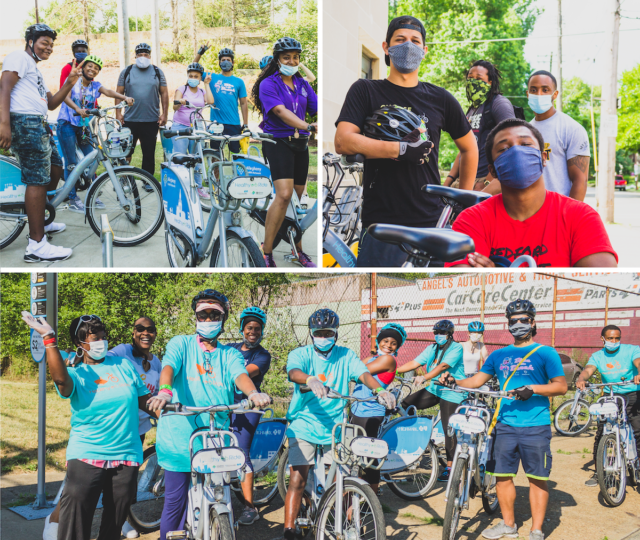 One of the chosen nonprofits, BOOM Concepts, lies in the Garfield neighborhood and is dedicated to the development of artists and creative entrepreneurs representing marginalized voices. The other two organizations selected were based in the Homewood neighborhood: Homewood Children’s Village (HCV), which works with local youth, and the Homewood Concerned Citizens Corporation (HCCC), chosen for its unique perspective on getting seniors out and active.

“At first I was a little skeptical of having two Homewood-based nonprofits, but HCV and HCCC speak to very different groups within the same community,” says Potts. “BOOM on the other hand is much larger and able to connect to folks outside of just their neighborhood—they really are Pittsburgh.”

The diversity of partners translated to differences in rides, featured community landmarks, points of view and social media posts. In order to document rides and provide a storytelling element, all ambassadors used PeopleForBike’s Ride Spot platform, designed for finding and sharing great rides. Whereas BOOM would highlight public art and graffiti throughout the entire city by BIPOC artists, the HCV and HCCC focused their rides on local murals and businesses, as well as routes that connected Homewood to downtown and other popular parts of Pittsburgh. The HCCC, in particular, created easy routes for those that hadn’t been on a bike in a while and were looking to exercise outside of their homes. 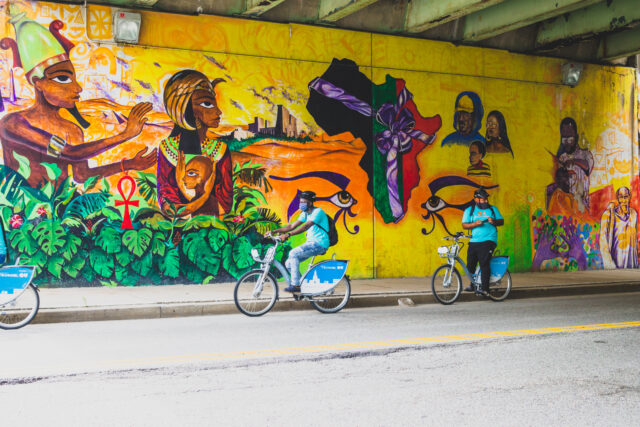 A mural near the Everyday Cafe in the Homewood neighborhood of Pittsburgh.

“The kids at the Homewood Children’s Village—all 16 or older, so within our ridership guidelines—created these really fun, enthusiastic arts- and food-based rides,” says Potts, noting that both Homewood nonprofits also made a point of showcasing Black-owned businesses. In a similar vein, the grant funding allowed Healthy Ride to cater events and provide ambassadors with gift cards to local BIPOC restaurants.

As was the case with just about everything, COVID-19 made things slightly more difficult. Whereas typically ambassadors would be hosting many large group rides and meeting with folks in person, Healthy Ride was cautious and either hosted rides virtually or limited its outings to small, masked groups. “Knowing what we know now I think we would try to bring a few people out that would be hesitant to ride on their own,” says Potts. “But the ambassadors were really impressive when it came to social media and we saw a huge benefit there.” Going forward, Healthy Ride plans on including more digital engagement as part of its ambassador program.

Despite there not being a large uptick in new ridership, or even widespread use of the free ride codes ambassadors would give out, Healthy Ride considers the program a huge success. “We saw a lot of new voices on our social channels and interest in the rides,” says Potts, adding that it also helped establish Healthy Ride as a trusted community partner. Although individual bike ambassadors are important team members and won’t be going away any time soon, Healthy Ride hopes to keep engaging with more local nonprofits. 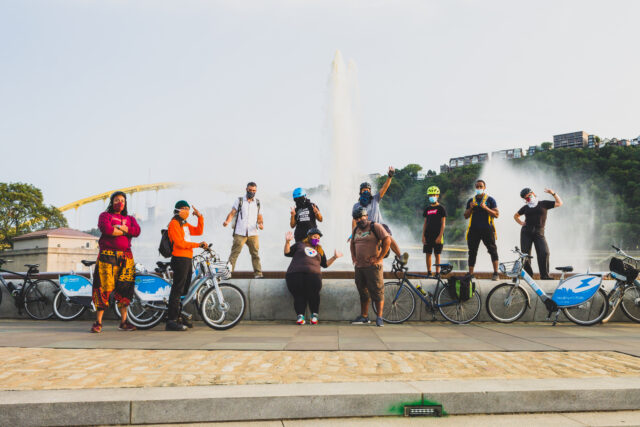 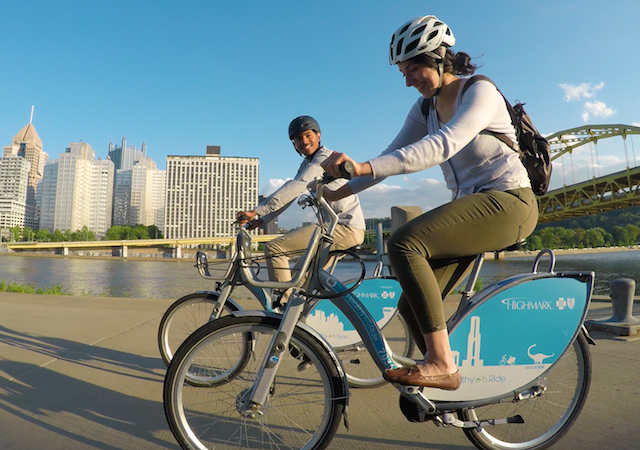 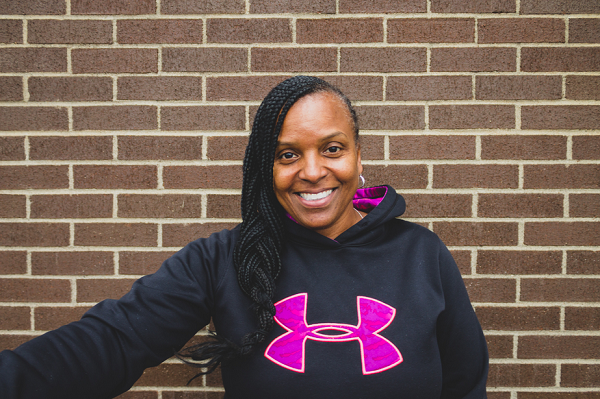 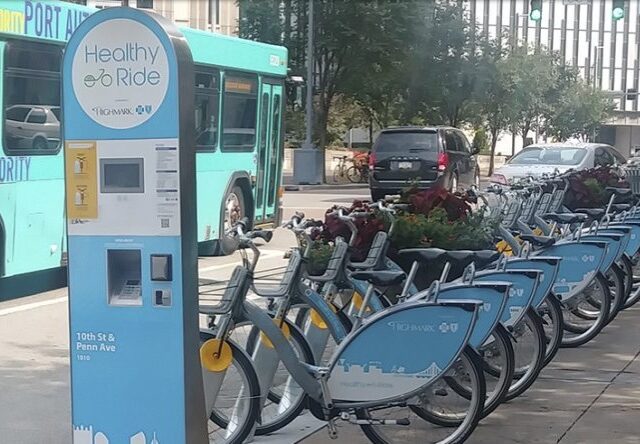