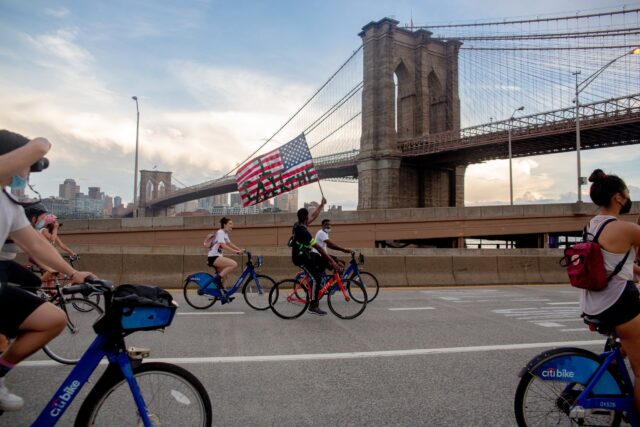 The murder of George Floyd on May 25, 2020 was an experience felt and heard around the world.

Sixty-seven days later, hundreds of thousands of people continue to tirelessly commit themselves to protest against the unjust killings of Black and Brown lives by law enforcement as well as systemic and institutionalized racism  — all amidst a pandemic.

In that fight, one tool has prevailed: The bicycle. Since the onset of COVID-19, the rates of bicycle use soared significantly across the country; but have you noticed that bikes are on the front lines of the Black Lives Matter protests in a multitude of ways?

Besides allowing protesters and their supporters to quickly and safely get around the city and blocked streets, Cascade Bicycle Club reported that bikes have been used to:

In her article for Bicycling, “Why We Must Talk About Race When We Talk About Bikes,” Tamika Butler writes, “Bicycling cannot solve systemic racism in the United States. But systemic racism can’t be fixed without tackling it within bicycling.”

Butler expresses that bicycling is about the power to be free and move freely, which is a basic human right that low-income communities and communities of color have had to fight for — only to lose time and time again.

Why are bicycles an apt vehicle to protest racism? One reason is that aside from excessive targeted harassment, many Black and Brown neighborhoods are excluded from having safe bike infrastructure.

Plus, riding while Black often leads to unlawful ticketing and targeting, creating yet another barrier to active transportation for people of color.

Since the protests, many advocates and organizations have taken firm stances against these injustices by using bikes as a tool for social change.

“In the first week of protests, the NYPD illegally swiped bikes from protesters, and in response to cops using their bikes to beat and intimidate protesters, some cycling brands such as Fuji Bikes have stopped selling bikes to police departments,” reports Bicycling’s Kate Mooney.

To better understand the role bike share and shared micromobility played in the Black Lives Matter protests, we asked our network about their observations. Here’s what they shared.

In response to the Black Lives Matters protests, many mayors and governors instituted curfews in an effort to reduce and prevent violence between police and protestors as well as property damage.

Unfortunately, these curfews were accompanied by demands to shut down public transportation systems, prohibit driving and halt bike share operations — all of which leave people stranded, including essential workers and protestors, after curfews.

The above photos display Citi Bike’s stance to stand with the protestors rather than adhere to a curfew. When they finally did shut down during the curfews, it wasn’t until the City of New York’s City Hall directly ordered them to.

By waiving overage fees and remaining open beyond the curfew, Citi Bike made their message loud and clear: The system stands in solidarity with Black Lives Matters protestors.

Adriel Thornton, MoGo’s Director of Marketing and Community Outreach, shared these photos with BBSP to depict the availability of MoGo bike share throughout the protests as well as their support in the use of MoGo during the protests.

In Milwaukee, Burblr’s Executive Director James Davies shared that, in support of Black Lives Matter, “Bublr stayed open during all the protests, even when a curfew was in place.” Plus, the system’s bike docked text asks for feedback, including the question, “What do you use Bublr Bikes for?” Davies says one person replied with, “Protesting,” and two other riders shared this feedback:

“Bublr worked great to get me from a protest home. Super convenient and relaxing ride!”

And, “I joined protest but didn’t consider how I would get back home. Bublr saved me. Thank you!”

In an Instagram post depicting their e-bikes being used as a form of protest, Philadelphia’s Indego bike share system wrote, “Indego stands with Black Lives Matter and the movement to disassemble the foundations of institutional racism. Click the link in our bio to read a joint statement by @cityofphiladelphia and Bicycle Transit Systems on how we plan to do our part to dismantle structures that reinforce anti-black racism.” 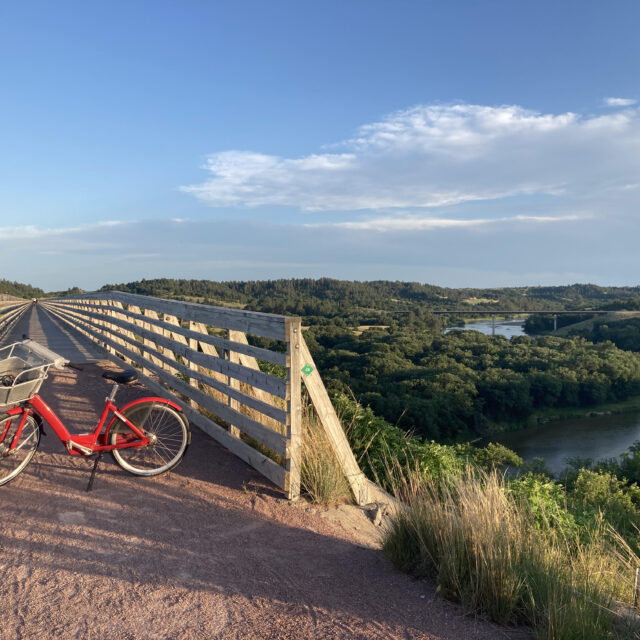 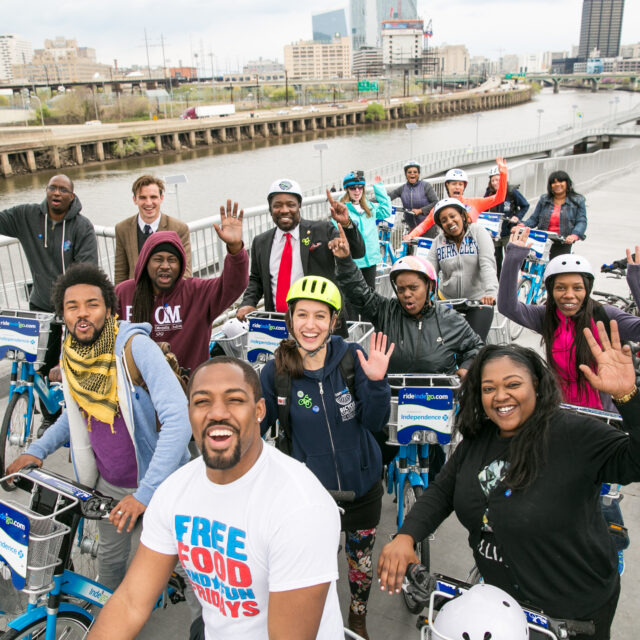 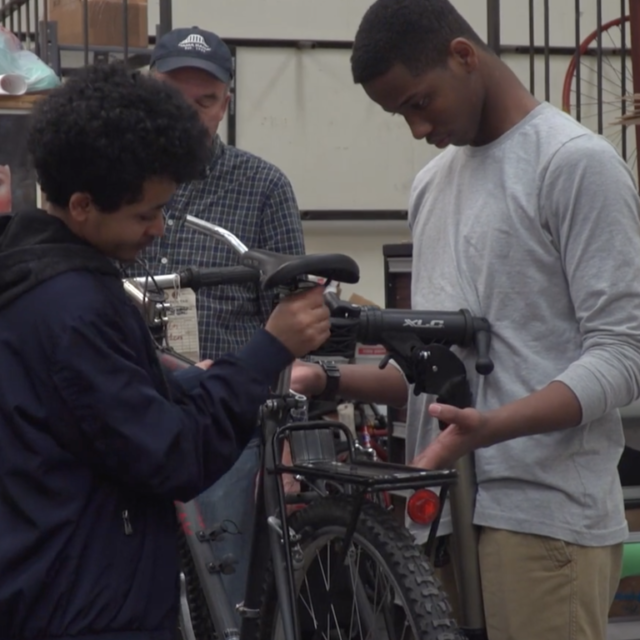