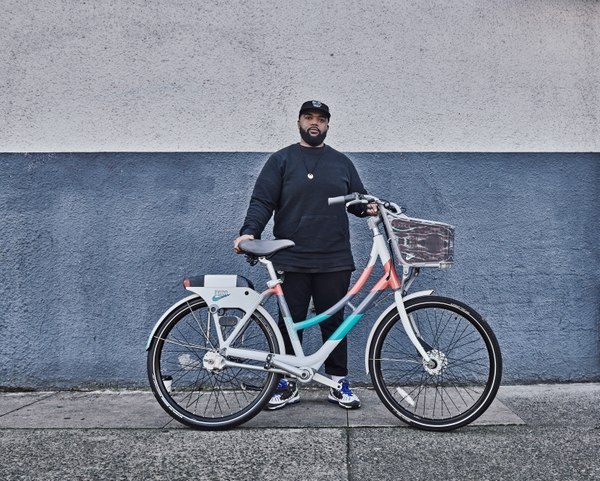 The first months of the year, while slow for bike share rentals, are prime opportunities to celebrate both cultural events and winter riding opportunities.

In early February, Portland’s BIKETOWN bike share system wrapped five of its bikes in a motif that celebrates individuals of the African and African American diaspora. The bikes were designed by the company’s color designer Marcellus Johnson, and portray a red, black, and green pattern reminiscent of the Pan-African flag. They also sport a West African kente cloth pattern on the front basket.

BIKETOWN’s multi-colored bikes are purportedly the first in an upcoming series of bikes that will represent other diverse communities throughout the Portland area.

While not a cultural event, bike share systems throughout the U.S. have also hunkered down into their winter riding programming. In prior years, systems such as Milwaukee’s Bublr and Chicago’s Divvy have shown that just because it’s cold outside doesn’t mean biking can’t still be a great way to get around.

It helps to have suggestions for how to handle the challenging conditions. To that end, Indego bike share has previously published a guide of cold weather biking tips to help members ride out the rest of winter in warmth and style.