Research out of Colorado State University highlights how comprehensive mode shift could prevent more than 15,000 U.S. deaths a year—and not just in crashes. 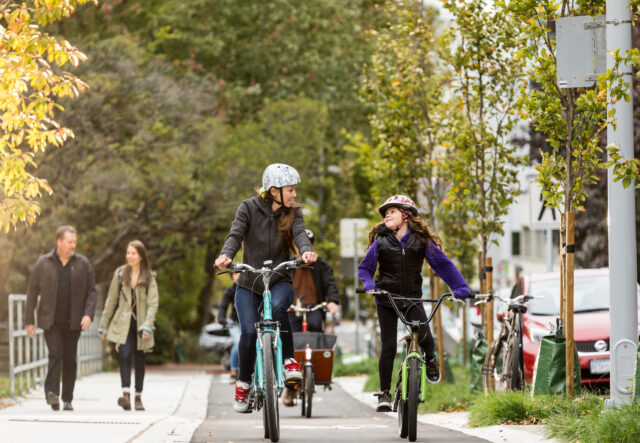 There’s been a lot of great bike-related research published this year, including studies highlighting the link between bike share use and protected bike lanes, as well as the environmental benefits of bike share and its positive impact on public health. New research adds credence to the positive impact bicycling has on health outcomes, finding that more than 200,000 premature deaths—around 15,000 in the U.S. alone—could be prevented each year if countries support more urban bicycling by 2050.

The study, the first of its kind, modeled what a comprehensive mode shift could look like from a global health perspective using three different scenarios. In the first, things remain unchanged and so do the rates at which people die from car crashes, air pollution, or sedentary disease (think cardiovascular diseases, diabetes, and obesity). The second scenario, however, modeled the benefits of progressive transportation policies on urban bicycling over the course of 30 years, with 8% of new bike trips replacing cars. The third scenario assumed that 100% of new bike trips replaced car trips by 2050. The modeling allowed researchers to estimate how many lives might be saved by a global shift towards bicycling.

Published in Environmental Health Perspectives, the study compared 17 countries with high levels of urban riding, including Brazil, Canada, China, Denmark, Egypt, France, Germany, India, Indonesia, Italy, Japan, Mexico, Netherlands, Russia, South Africa, the United Kingdom, and the U.S. Research was led by David Rojas-Rueda, Ph.D., an environmental epidemiologist and professor at Colorado State University, in collaboration with Julen Egiguren and M.J. Nieuwenhuijsen, scientists from the Barcelona Institute of Global Health. Their modeling work is based on policies that have been proven to lead to an increase in biking levels:

“This study should be seen as a call to implement policies that support sustainable mobility and a healthy urban design,” says Rojas-Rueda. “Current policies will impact our future and the health of future generations.”

Even in the scenario where just 8% of new biking trips replaced car trips by 2050, the researchers found that 8,589 lives could be saved globally, with 1,227 in the U.S. Not only does that exceed the number of bicyclists that are currently killed every year (697 in 2020) but 8% is a conservative estimate if every country invested in the policies outlined above. The true number likely falls somewhere closer to the 100% estimate, which researchers found resulted in 205,424 premature deaths being prevented annually around the world.

As in Rojas-Rueda’s past research, this study supports the fact the benefits of bicycling far outweigh the risks of riding through city pollution, even in countries with poorer air quality, such as China and India. His body of research also points to a larger issue in the way we typically discuss the future of transportation, often focusing on the need to reduce emissions but not acknowledging that we need to also reduce bad health incomes. This study showcases how progressive bike policies can do both.

What the research doesn’t touch on are all of the additional benefits that would accompany a world with less driving, including fewer collisions between motorists. Speaking with Streetsblog’s Kea Wilson, Rojas-Rueda notes how bikeable communities tend to be more livable, with more green space, affordable housing, grocery stores, and other essential services, as well as lower levels of air and noise pollution. While somewhat less quantifiable, noise and other urban detritus can lead to anxiety, stress, and anger, none of which is good for your health. The mental and emotional benefits of daily exercise are also well-documented.

The obvious question then is why aren’t countries everywhere committed to the policies we know lead to a better climate, public health outcomes, and quality of life? In the U.S., the Build Back Better Act and the Infrastructure Investment and Jobs Act are a step in the right direction but they’re not enough to fundamentally reimagine how we get around. And that’s a shame—as the research shows, there are lives at stake. 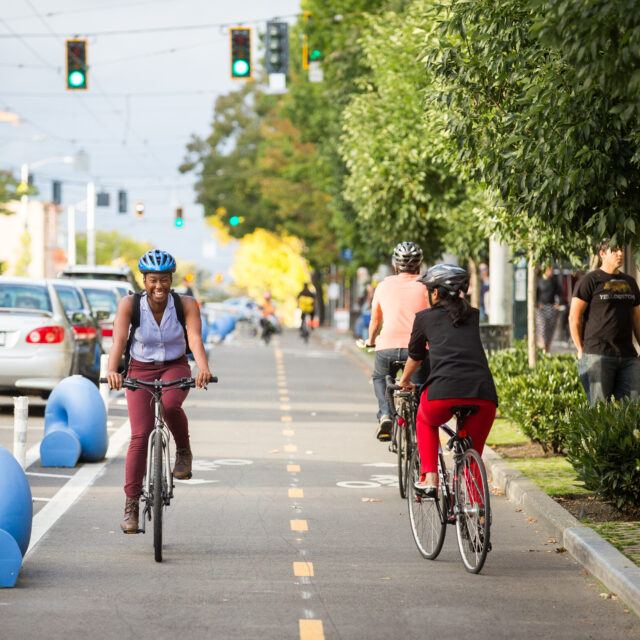 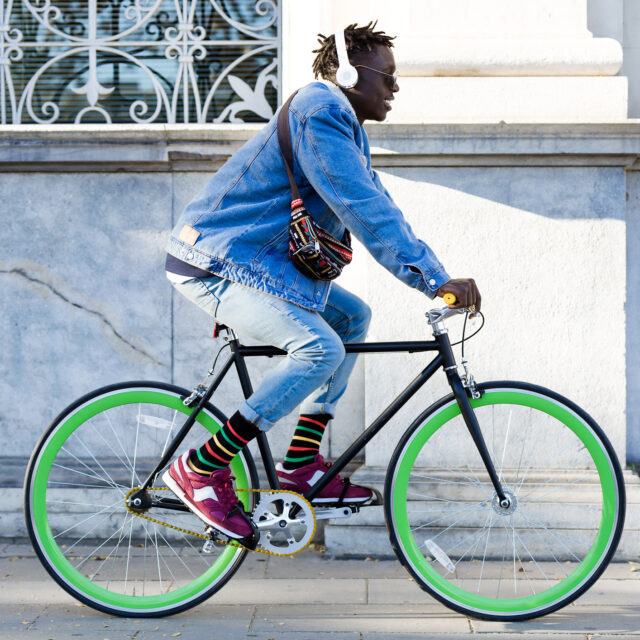