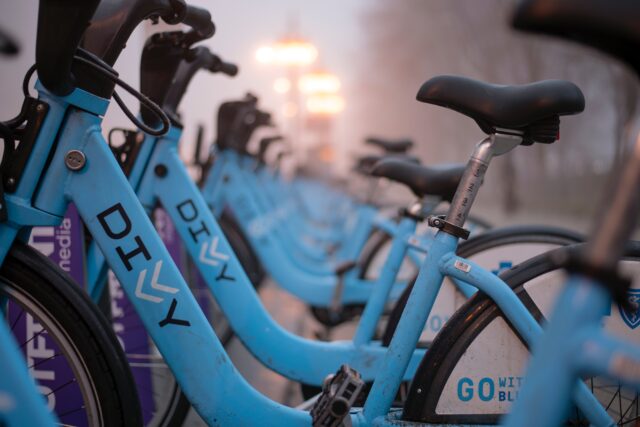 The pandemic has laid bare the inequities deeply embedded in American life, all of which disproportionately affect lower-income communities and people of color. Bike share is no exception.

By studying Chicago’s Divvy bike share system before and after the emergence of COVID-19, researchers at the Maryland Transportation Institute found that during the pandemic, lower-income and BIPOC workers relied on bike share more than their wealthier, white counterparts. Somewhat unsurprisingly, the new report also notes that the city’s docking stations don’t always prioritize those same population’s travel needs.

Streetsblog has done an excellent job of summarizing the findings, noting how bike share plummeted at the outset of the pandemic but went up 284% between April and July (compared to only 137% for car trips during the same period). What’s worth noting, however, is that the trend did not carry across neighborhoods: Predominantly white and Asian communities were “significantly” less likely to start using Divvy again than riders in Black and Latino neighborhoods. As the study also observes, “essential workers are mostly non-White, poorly paid, and required to travel to their workplaces regardless of the stay-at-home orders.” Black and Latino neighborhoods are also more likely to be lower-income and without access to a car.

At BBSP, our mission is to make shared micromobility more equitable, acknowledging that transportation planning has long favored those that already hold the most privilege (white and predominantly wealthy communities). Our work prioritizes just ways in which cities can build better bike networks that account for the needs of historically marginalized populations. We primarily do that through funding replicable micromobility programs, targeted community outreach projects and ground-breaking research. Our five Living Lab cities offer a glimpse of how strong partnerships and targeted strategies might tackle specific barriers that affect historically marginalized groups.

One of the selected projects is in the Chicago neighborhood of Belmont Cragin. The primary grantee of that Living Lab is the Northwest Side Housing Center, which lobbied Divvy to expand there through its 2018 Bikes for Belmont Cragin Campaign (according to a recent New York Times article, Chicago plans to have 10,000 e-bikes in its Divvy system by 2022 in an effort to provide accessibility to 100 percent of the city). Currently, in Belmont Cragin, the nearest Divvy bike share station is two miles away and the neighborhood is virtually void of safe bike lanes. And the Chicago Transit Authority (CTA) bus route servicing the neighborhood was given an F rating by the Active Transportation Alliance.

Of course, it’s unfair to pick on Chicago and Divvy when most transportation networks have long served the interests of 9 to 5 commuters and wealthier, often white, constituents. Even if in a pre-pandemic world bike share “is more prevalent among regions with more white, high-income, and educated residents,” as the Maryland Transportation Institute study shows, the lack of stations in lower-income, minority neighborhoods skews the data. There’s no saying who would use bike share the most if our systems were distributed more equitably.

The study concludes that bike share is an integral part of transportation systems, helps people stay healthy and is a great way for cities to combat climate change. Based on their findings, researchers suggest “adjusting the number of shared bikes based on socio-economic characteristics and spatial needs” and advises that “deep socio-economic inequities deserve more attention.”

While this research is limited in that it only looks at one bike share system, it is nonetheless a potent reminder of how far shared micromobility has to go to work for everyone. 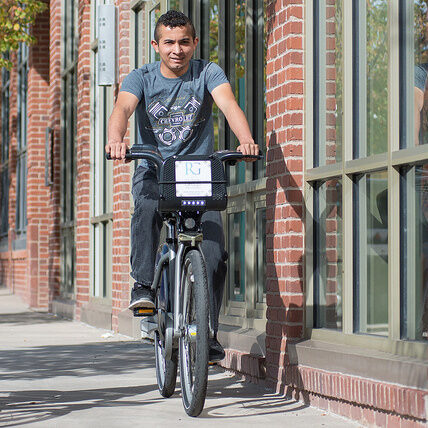 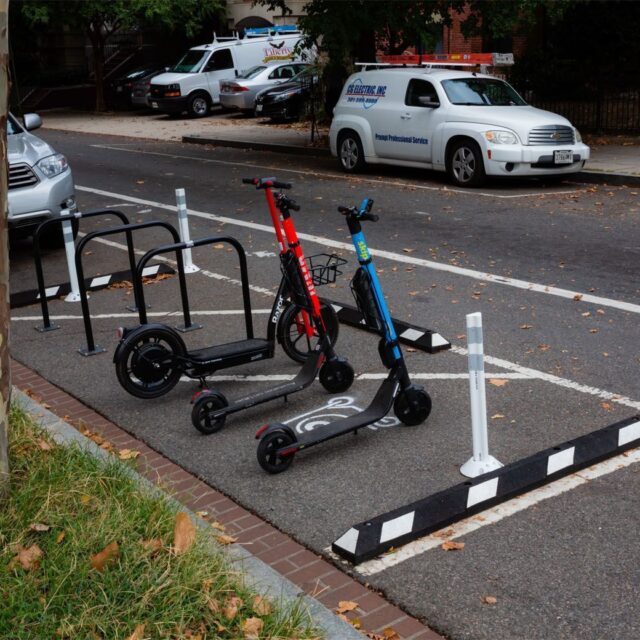 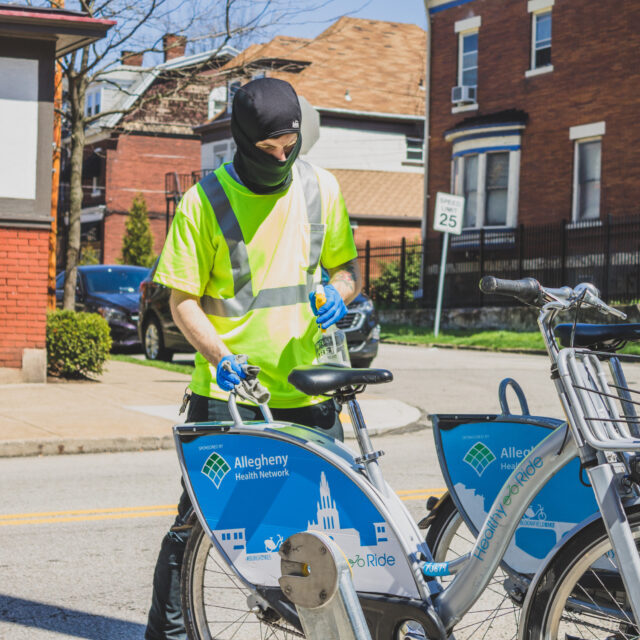