Texas-based Blue Duck brings a distinct, collaborative approach to scooter and bike share in the Southeast. 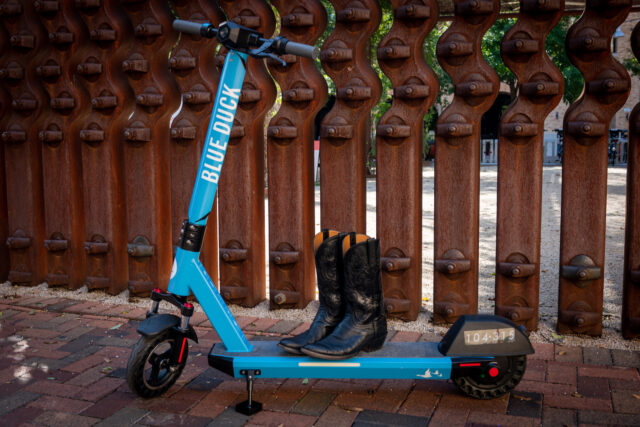 Blue Duck, a micromobility company operating electric scooters—and soon, electric bicycles—was founded in San Antonio, Texas, in 2018 by Paul A. Bell and his two sons. It was on a trip to Venice, California, that the family first encountered electric scooters and immediately, they were impressed by the cleantech and how it could serve as a last-mile solution.

The trio set out to bring electric scooters to smaller cities in Texas and over the years, the company has grown to include Mississippi and North Carolina. Similar to the Southwest Airlines model, Blue Duck is all about tapping into underserved markets, keeping operating costs down (a benefit of working in warmer climates), and never compromising on service. This year, the company will continue its slow expansion into new states while staying true to its tried, tested, and trademarked motto: “Micromobility, Southern Style.”

“The fact that we’re Texas-based is unusual in the scooter industry, which got its start in the Silicon Valley tech startup world,” says Megan McNamara, senior director of partnerships at Blue Duck. “What we do is practice proactive community engagement—when you’re introducing a new transportation amenity into a city, you can’t have a one size fits all approach, it has to be customized to fit the unique needs and challenges of a place.”

The personalized, case-by-case approach to micromobility stands in stark contrast to other corporate models that emphasize growth and the bottom line while neglecting local impact. Blue Duck’s business model, while still for-profit, is decidedly civic-minded, relying on close collaboration with city staff, police, businesses, nonprofits and residents. Likewise, Blue Duck creates local operations centers and jobs in its cities, hiring employees rather than contractors to maintain its scooters and electric bikes. If a city is completely new to scooter or bike share, Blue Duck will provide resources and guide it through the legislative process.

“We work with cities, and we go through a very long and detailed process prior to ever putting assets on the ground in any community,” says McNamara. “When we have the opportunity, we reach out to bike and pedestrian advocacy groups, housing authorities or any other nonprofits that may be helping low-income residents or supporting better infrastructure.”

Although COVID-19 has thrown a wrench in much of Blue Duck’s in-person outreach, the company takes the initiative in terms of community engagement, gathering feedback from the people that live, work and play in any given place, and designing its programs accordingly. “Duck Days,” the company’s version of public town halls, have also been paused during the pandemic but are typically opportunities to educate people on safety, distribute free helmets and enroll residents in low-income access programs.

“Across the board, we do offer a discount on our standard pricing to anyone that qualifies as low to moderate-income,” says McNamara, explaining that qualifying documents vary according to the locality. “People can pay in cash at our physical warehouse spaces or, in some of the cities we work with, folks can request an appointment.”

Prior to Blue Duck, McNamara worked in Charleston, South Carolina, for Gotcha, where she planned, implemented, launched and maintained the Charleston bike share program as its community manager. During her tenure there, she used a BBSP grant to work with community centers, libraries and other “comfortable” institutions to offer physical locations where people can come in, ask questions and sign up for micromobility programs with cash. “That’s something we’d like to implement [with Blue Duck] as the world turns back on,” says McNamara.

Many of the places Blue Duck operates—such as Vicksburg, Mississippi, Winston-Salem, North Carolina and El Paso, Texas—are Southern cities steeped in a history of segregation, with large percentages of African Americans, immigrants and other historically marginalized populations. How Blue Duck has managed to navigate these markets is a good example of how other companies can ensure equity when it comes to ridership and the distribution of micromobility systems.

“Often, I think some micromobility providers will respond to certain requirements and checkboxes,” says McNamara. “But I think it’s rare that folks are proactive in implementing the equity element of a program.”

Even if it’s not a requirement of the city, Blue Duck will make recommendations and deploy a certain percentage of its fleet to low to moderate incomes areas. Despite being a small fish in a big pond, the company has found success working closely with cities and preemptively pushing equity and community engagement.

“I hope the entire industry shifts in the direction of prioritizing equity,” says McNamara. “As experts providing services, it’s our responsibility to say, ‘We’re recommending you do this to ensure everyone can access the program.’” 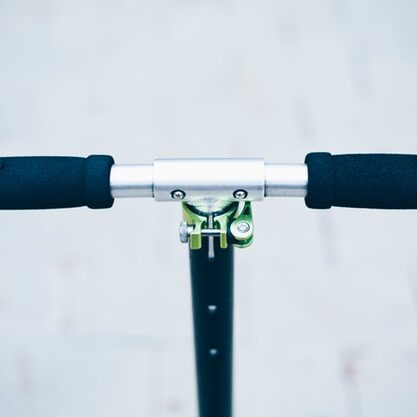 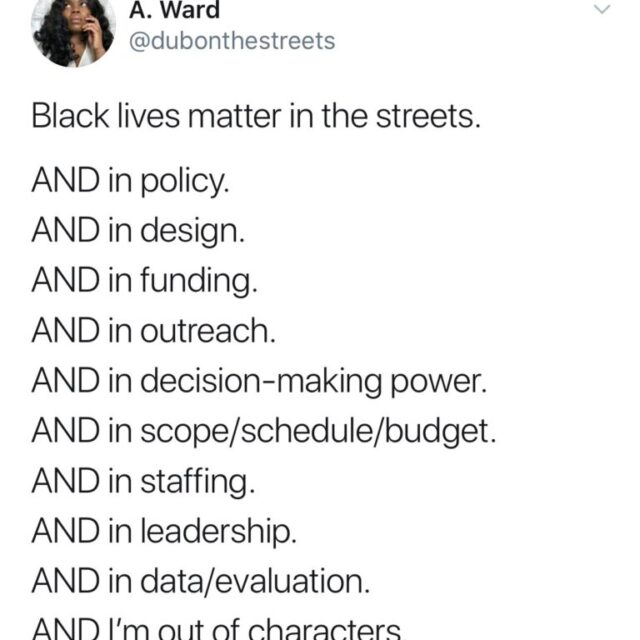 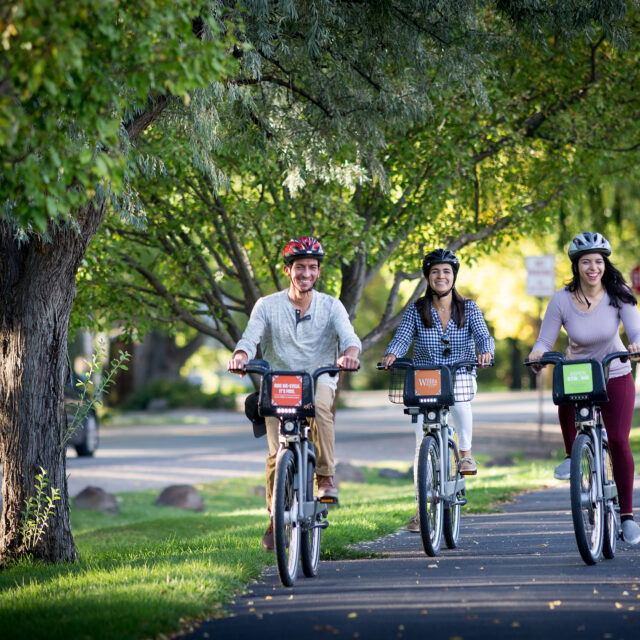