A young urban planner returned home to Portland, Oregon, on a mission: Bring diversity, resiliency and joy to the places where he grew up. 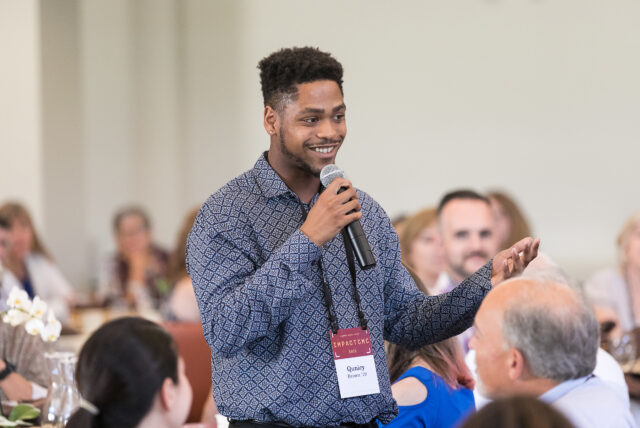 Quincy Brown, 23, believes not having a master’s and being an “on the ground” urban planner is an asset.

When Quincy Brown returned home to Portland, Oregon, after college, he began looking at his childhood haunts in a new light. Brown grew up biking in the Albert neighborhood around his grandmother’s house, a historically black area in the Northeast part of the city. Over the course of his lifetime, Alberta has gentrified and priced out people of color. When COVID-19 struck, Brown and some friends felt moved to reengage those long term residents who he felt had lost a seat at the table.

“We focused on helping create spaces on Alberta Street, [the neighborhood’s main thorughoufare] for microenterprise experiences, similar to the street fairs that Portland has,” says Brown. “That pushed us towards active space creation and working with a ton of city partners to create public space—to recreate streets with a focus on active transportation and enjoyment.” 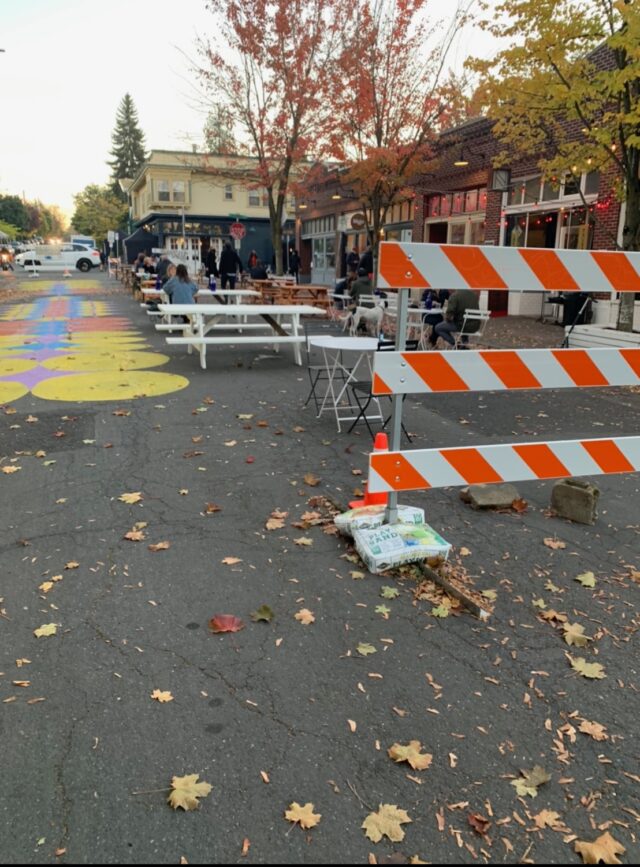 That experience led Brown, along with Maris Yurdana, to co-found We All Rise, a consulting firm with the goal of “redefining equitable and sustainable best practices” when it comes to planning. So far, the company has been involved in projects that range from “Reimaging Transit Safety” with TriMet, Portland’s mass public transit agency, to working with the Oregon Department of Transportation to build a pedestrian and bike-only bridge in Oregon City.

Portland is not only the whitest large city in America but it’s also a very segregated city. “Because I grew up in a predominantly white neighborhood and went to predominantly white schools, I have a good understanding of white culture and bureaucratic processes but I also have a Black family, so I understand the ins and outs of displacement, gentrification and economic stability,” says Brown. “A lot of people on my team, we see ourselves as a bridge between the communities that have been displaced and the communities that have caused that displacement.”

Brown got his start in transportation at a young age. For two years, he worked in his elementary school’s safety patrol program in the Laurelhurst neighborhood, encouraging students to actively transport themselves to school by showing them safe bike routes and offering tempting incentives, like getting released from lunch early. Around the same time, Brown’s mother started working in transportation, and he took an interest in light rail and bus planning. In his free time, he began doing volunteer work in the transportation space—serving as a Spanish translator among other things—before deciding to pursue a degree in environmental analysis at Claremont McKenna College.

Upon graduation, Brown landed his dream job at Alta Planning + Design in Portland, although he quickly grew disillusioned there. “My focus is on gentrification and displacement—how to create community spaces for people of color—and my methodology behind how I do planning was so drastically different than Alta’s,” says Brown. “Our Oakland work was affecting people I knew and I didn’t believe in the methodology being used to assess projects.” Eventually, he went to work at a startup before seeing the demand for a firm like We All Rise.

“The methodology [We All Rise] practices is looking at equity, diversity, inclusion and access and having that blend into all aspects of a project,” says Brown, emphasizing that the firm is never prescriptive and always community-based. “There weren’t really any urban planning firms in Portland focusing on the work that we do.”

In the bike space, We All Rise’s first contract was with micromobility management platform Ride Report. The experience led to the development of a webinar around how cities can expand equity data while maintaining user privacy. “When people sign up for our systems and we solicit information from them, we need to make it clear what we’re doing and compensate them for their intellectual proprietary,” says Brown. “Maybe you give them free rides on bike share—there has to be some sort of exchange of resources for the data being collected to improve services.”

A We All Rise event made possible through a partnership with Portland e-scooter company Spin.

It was Brown’s travels to Birmingham, Alabama, that sold him on the idea of a card—like the ones used for subway or bus passes—as the best way to get more people on bikes. “There’s no need to talk about a digital divide then,” says Brown. “We’ve got to think a little bit more nuanced and a little bit less prescriptive in the technology space about getting people to be able to use these resources.” We All Rise is also in the process of creating a program in Portland modeled off of Philadelphia’s Digital Skills Bicycle Thrills.

No matter the project, Brown’s work is about bringing more integrity to the way in which we involve communities, always meeting folks where they are and uplifting individuals to help make decisions. We All Rise’s Multicultural Commercial Re-Entry Program, an equity-based approach to reopening the city of Portland, is a prime example. “I want to hold government accountable for actually serving the community—all planners should be working for the constituents,” says Brown, who believes not having a master’s and being an “on the ground” planner is an asset. “Just because someone’s gone to engineering school doesn’t mean they know more about your community than you do.”

Brown’s team also skews young—he’s only 23-years-old—something he’ll often bring up in order to inspire others. In a city with an ugly past, mired in environmental racism, white supremacy and unfair planning policies, youth is a potent reminder that what came before need not define the next generation.

“How do I expose the horrible, racist history of Portland,” asks Brown. “But also, how do I teach the bureaucratic process to people who have experienced that so it never happens again? 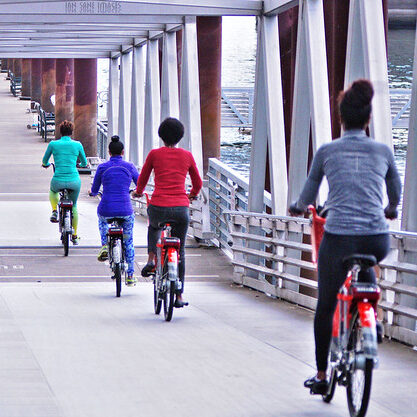 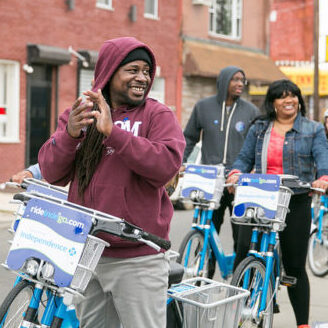 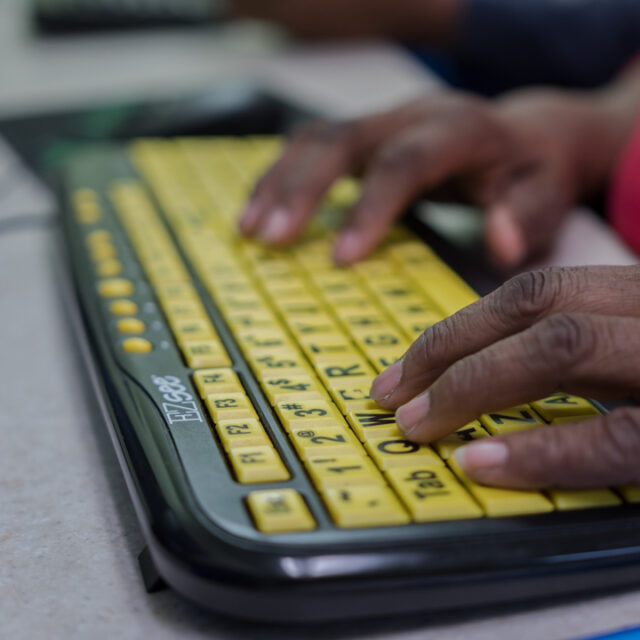