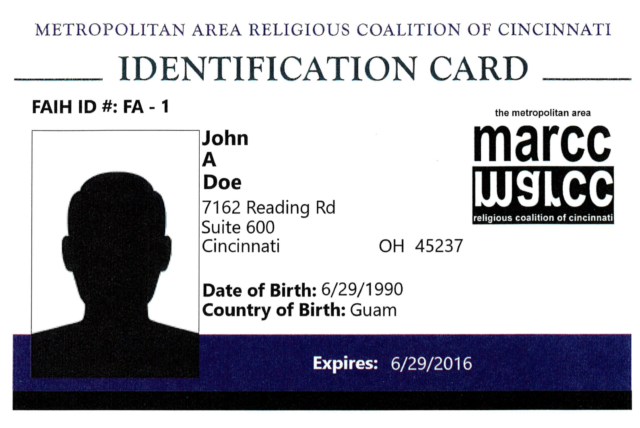 A copy of the MARCC ID card

Do you need a photo ID but don’t fit the standard requirements of who can get one? Thankfully, there’s a group of advocates who are dedicated to breaking this barrier.

In 2016, the MARCC ID card was created by The Metropolitan Area Religious Coalition of Cincinnati to help undocumented people, people experiencing homelessness, those released from prison or anyone without traditional government identification obtain photo ID cards. To date, thousands have been distributed.

To gain a better understanding of how MARCC makes this program work and what they envision for the future, BBSP spoke with Executive Director Margaret Fox, who’s been with the coalition throughout its entire 53-year history. She believes identification is important for all walks of life, and says, The [MARCC ID card] actually has value and is respected by law enforcement, emergency services, housing; all kinds of things.”

MARCC was born in 1967. Riots in Cincinnati awakened a realization that the new laws against discrimination weren’t effective and stirred congregational leaders into action: Bishop Roger Blanchard, Rabbi Albert Goldman and Monsignor Ralph Asplan, with the organizing skills of The Reverend Paul Long.

It has been 53 years since the creation of this coalition of judicatories, and the members have been quite successful in their mission to work together on local social concerns to improve the lives of people in metropolitan Cincinnati.

How the MARCC ID Serves the Marginalized 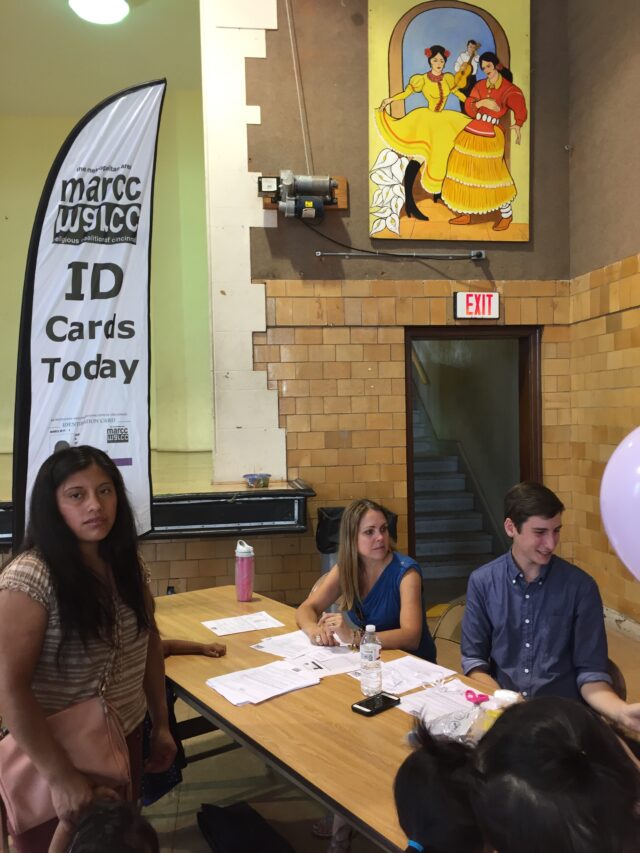 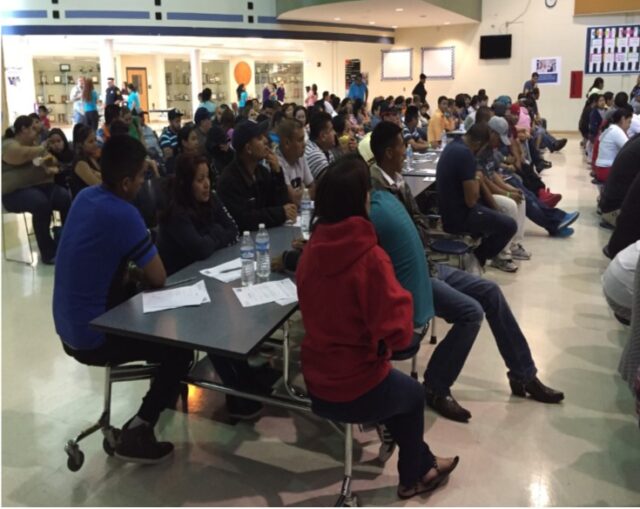 Greensboro, North Carolina’s FaithAction group worked with local police to provide identification to residents who were without other forms of government ID. Shortly after, MARCC decided to follow in its footsteps.

The MARCC ID card was created to support a safe, more inclusive and welcoming community — that’s why MARCC distributed it monthly via the Catholic Charities of Southwestern Ohio. The first time the time organizations collaborated to distribute the cards, more than 600 people stood in line to get one — some even slept outside overnight.

Fox, the coalition’s executive director, said the program helps America’s most vulnerable populations. “It deescalates the tension regarding reporting a crime or being a victim of crime,” she said. “I think also if the police see this card, they’ll honor it and they’ll know this person’s been processed.”

The ID card is a valid form of identification but only within the city of Cincinnati. What services can people access with a MARCC ID card?

The only time the MARCC ID is not valid is when the state and/or federal law supersedes that of the local jurisdiction. For example, it doesn’t allow people to vote and it’s not a replacement for a driver’s license.

There are the two documents people in Cincinnati need to get this ID card:

1. A document that lists your current address, like a utility bill, credit card bill, bank statement, or a lease.

2. A document that includes your date of birth. For example, a passport, birth certificate, expired driver’s license, foreign national ID card from your home country or a military ID. Also accepted is a Matrícula Consular, which is an ID issued by the Government of Mexico through its consulate offices to Mexican nationals residing outside of Mexico.

Since 2016, more than 2,000 ID cards have been distributed. “I feel the services and impact of the MARCC ID project are amazing and carries with it the opportunity to improve the lives of those who are most vulnerable in our community and region,” says Fox. 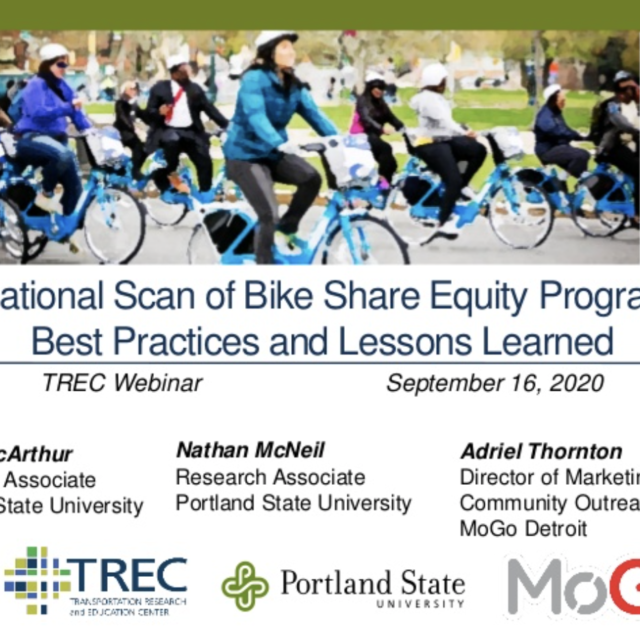 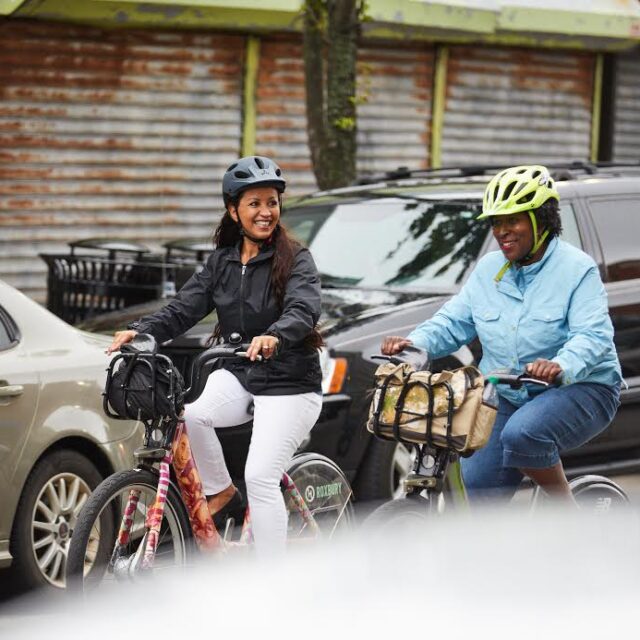