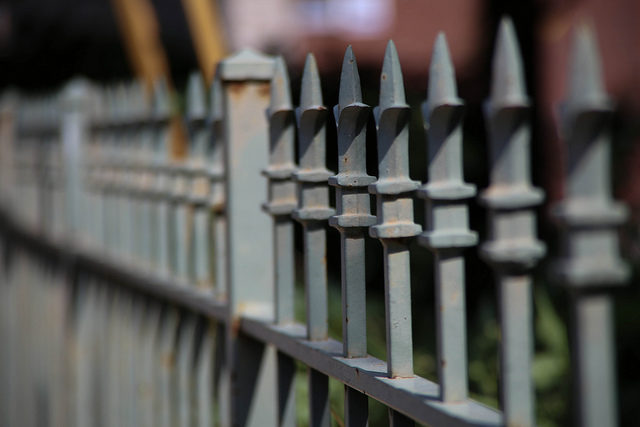 Last week, bike share equity stakeholders and other professionals joined a call to learn about racial bias in public policies and outreach activities.

The interactive presentation was led by Jacqueline Tucker and Amalia Alarcon Morris of the Government Alliance on Race and Equity, and was part of a series that will continue through early next year.

Presenters outlined the difference between explicit and implicit bias, and shared the fact that racial bias tends to arise from the unconscious parts of the brain. Rather than try to supress bias, the suggested tactic is to face it head on and address it systematically within one’s organization.

GARE’s Racial Equity Toolkit was briefly introduced and will be the main topic of the next webinar.

Rather than being one-sided, the webinar also afforded opportunities for participants to talk to one another through a breakout room feature. In small groups, attendees shared their experiences with race growing up, as well as their perceptions of racial inequity in their fields.

As a whole, the webinar set the stage for later conversations about racial inequity, which will be covered in the other two sessions of the series. Catch them here: