A new study from the Harvard Chan School of Public Health says people of all backgrounds prefer safer cycling options, but that there are still important differences in bicycling preferences by race and ethnicity.

The study, headed by the Chan School’s Anne Lusk, looked at these preferences among various residents of the lower-income community of Roxbury in Boston, Massachusetts.

Researchers found that protected bike lanes and shared use paths were the most popular among Black, Hispanic, and white respondents alike when they were asked which type of bicycling facilities felt most safe for riding (showed through a visual example). This information is important for bike share advocates to know as they encourage ridership and push for new bicycling infrastructure to go with the sharing system. 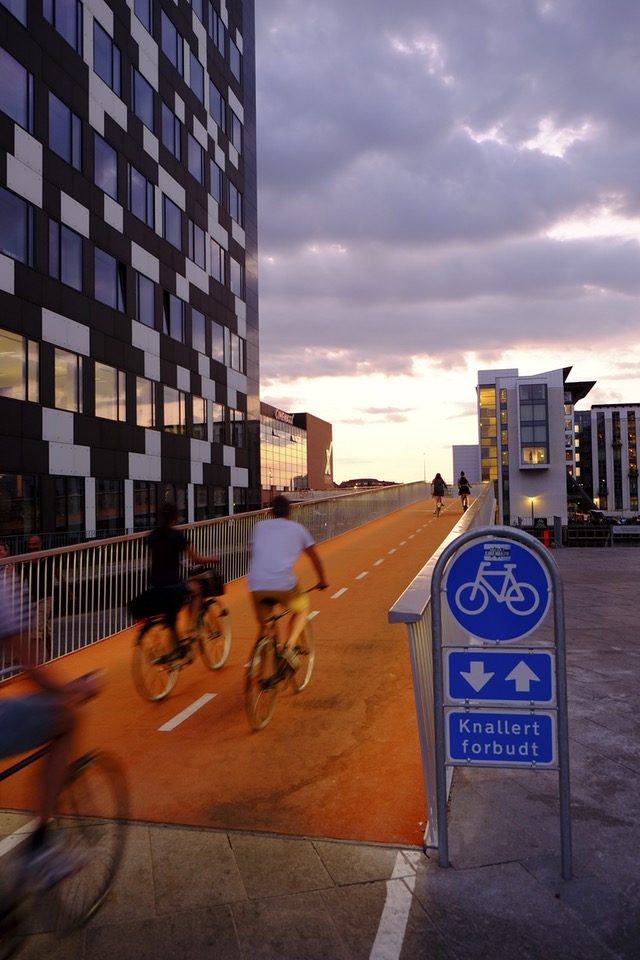 Another discovery was that the Black and Hispanic respondents were more likely to prefer parking a bike within their own home, possibly due in part to fear of theft, which was also higher among these respondents. These results are in line with work we highlighted from researcher Charles Brown on barriers to bicycling among a similar population in New Jersey. Fortunately, this is one issue that bike share is positioned to ameliorate, given that the question of secure bike storage is taken care of through the docking system.

A third useful finding from the study was that, more than whites, Blacks and Hispanics wanted to ride with family and friends, preferably side-by-side. This fact lends more weight to the argument that wide buffered and protected bike lanes, which can safely allow for side-by-side bicycling, might be the types of improvements that these communities find most valuable — and the best for complementing nearby bike sharing investments.

Overall, “the safest facilities are not being built in lower income communities,” says the study. According to researchers, this is due to funding for bicycle facilities being allocated according to bike counts, engineering decisions, and “forceful advocacy.” Additionally, research cited in the study showed that land use and zoning laws requiring bike lanes with development were more common in higher-income neighborhoods.

At the same time, the study suggests that if safer bicycling environments were widely introduced, people of color and individuals in low-income communities would account for the largest resulting increase in bicycling.