“The Street Project,” a new documentary, tells of the citizen-led fight to reclaim our neighborhoods, combat preventable deaths, and get new infrastructure on the ground. 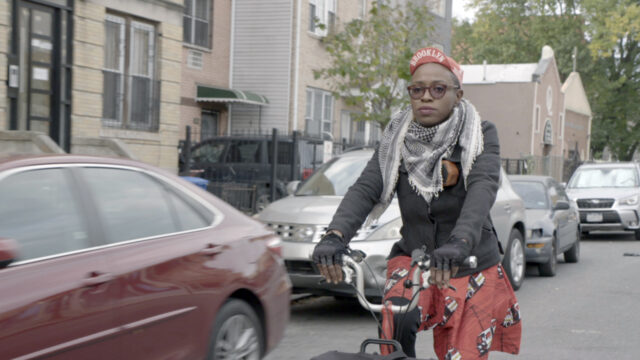 One of the film’s protagonists, Dulcie Canton, parlayed her experience of getting hit while bicycling into advocacy work.

As she tells it, director and producer Jennifer Boyd fell into the transportation world. In 2018, she released “3 Seconds Behind the Wheel,” a documentary that follows the lives of eight drivers, monitoring their behavior for distracted driving. For her next film, Boyd thought it would be an obvious transition to move from distracted driving to figuring out why more than half of automobile deaths happen outside the car.

“Within about three seconds of doing real research on the topic, I realized that distraction had nothing to do with why pedestrians and cyclists were dying,” says Boyd. “It has everything to do with street design and the sizes of automobiles and speed and all of these things that many people don’t know about.”

Hoping to inspire others, Boyd decided to focus the film on activists leading the burgeoning movement for more democratic streets around the world. She began reaching out to advocacy organizations in the know and connecting with people fighting for pedestrians and bicyclists from New York City to Copenhagen. The activists she met make up the characters in her new documentary, “The Street Project,” which was released in the U.S. on August 25 and is currently available to watch on Amazon, PBS, and other platforms.

Digging deep into the root causes of traffic violence — which affects low-income and minority communities at disproportionate rates — Boyd and her team engaged a diverse array of experts, including street historian Peter Norton, city planner Jeff Speck, and urban design expert Mikael Colville-Andersen. Their testimonials are interwoven with the story of folks like Dulcie Canton, who parlayed her experience of getting hit while bicycling into working for Transportation Alternatives, and Stacey Champion, a single mom that responded to inaction from the Phoenix City Council by going door-to-door with the hope of galvanizing others.

The film took four years to complete, largely due to the pandemic and the ways COVID-19 continued to shift the narrative. “The Street Project” shows viewers what’s wrong with American streets but also shows what’s possible in scenes from Copenhagen — which wasn’t always the bike Utopia we make it out to be — as well as U.S. cities where the pandemic ensured space was given back to pedestrians and bicyclists.

“I realized how streets touch so much of our daily lives and our quality of life and our connection to other people,” says Boyd, noting that for many viewers, the film helps spark similar revelations. “I hear this comment all the time from folks: ‘I didn’t know this was an issue I needed to care about.’ When those people come and see the film, it really opens up their eyes in a different way to this issue.”

Boyd is hopeful that longtime advocates and community leaders will be able to use the film as a tool to recruit more people to fight for safer streets. As a creative, extensively researched piece with compelling visuals, the film has the power to convey what an article or public meeting can’t, galvanizing support and helping to enact change. While public showings need to be licensed, organizations can charge for tickets as a fundraising event. Boyd also suggests organizations also use film clips, which can be licensed and shown as part of a community conversation around things like equity or safe street design.

“Hosting a screening event can be a completely different experience than a meeting about the next action steps for the city council to take,” says Boyd. “The latter presumes that you’re going to need to have an understanding of the topic to even show up, whereas a film is more inclusive.”

The main takeaway of “The Street Project” is the need for more and better bike infrastructure — how cities get there is dependent on government officials, advocates, and everyday citizens. We need widespread education around what works (namely, protected bike lanes and not just painted bike lanes and sharrows), how bike lanes can positively affect businesses, why reducing speed limits is crucial to creating safer streets, and how parking mandates do us all a disservice. With U.S. traffic fatalities at their highest levels in 20 years, the film’s timing feels fortuitous.

“With the pandemic, people realized overnight that their streets could change — so I’m hopeful,” says Boyd, adding that more and more people seem to understand how the way we’ve inequitably designed our streets has negatively affected certain communities on the edge, and as a result, all of us. “People are starting to see that there’s a better way of life.”

Interested in hosting a showing of the “The Street Project”? Find more information here.

In Categories: Stories
In Tags: The Street Project
In Topics: Transportation Justice 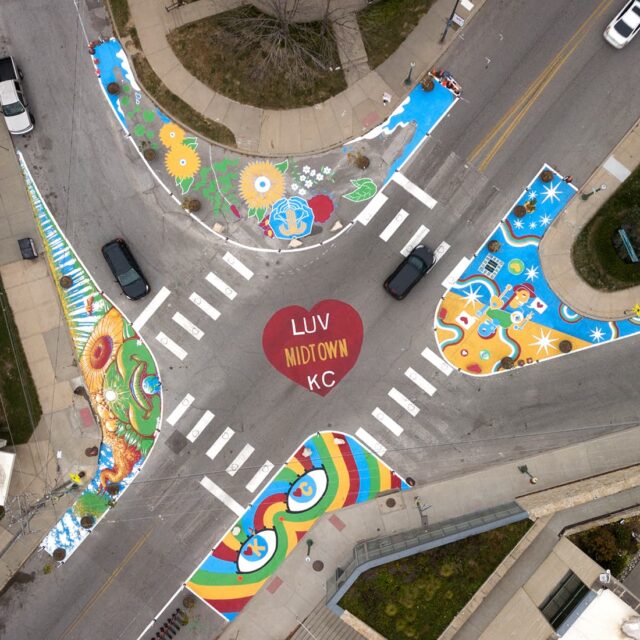 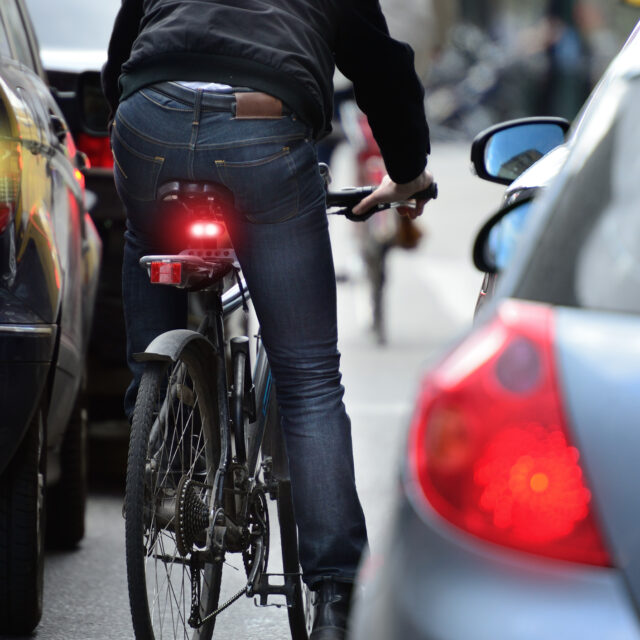