This ad from 1918 warns the public of Spanish influenza and notes the benefits of using a bicycle. Coincidentally, this 102-year-old message is still fitting for the outbreak of COVID-19 — not much has changed at all.

Each passing day, hysteria ascends within the United States as citizens and government agencies attempt to head off the Coronavirus disease (COVID-19). Between quarantines, merchandise shortages (e.g. hand sanitizer, toilet paper, water, hand soap) and major events being canceled across the country, the pandemic frenzy is besting the contagious virus response plans of public transit agencies across the U.S.

COVID-19 is the cause of an outbreak of respiratory illness and was first detected in Wuhan, Hubei province, China on December 31, 2019.

Today, the U.S. counts more than 1,000 people infected with coronavirus — a number that doesn’t include those with pending test results.

This scary reality reasonably results in the fear of being in public spaces and sharing close quarters with strangers, especially on public transportation. For instance, a BART spokesperson told the San Francisco Examiner on March 9 that ridership dropped around 8 percent from the week before.

Additionally, New York City’s mayor and the governor issued updated guidelines for residents asking them to try to avoid crowded subway cars or work from home and to consider biking or walking to work. This came two days before an announcement on March 11 that the city has 46 confirmed cases of the virus, a dramatic increase from 24 hours prior when there were only 25 cases.

Commuting During a Pandemic 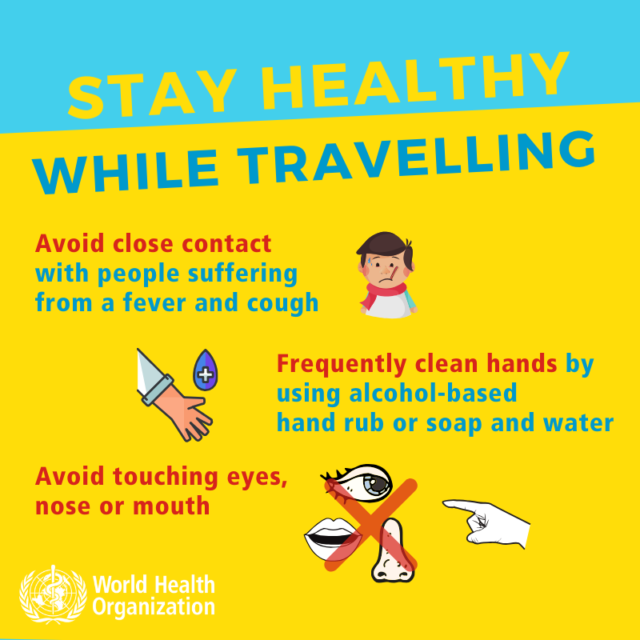 It’s uncertain (and unlikely, hopefully) whether cities will resort to shutting down public transportation to prevent an uptick of infected people, but remember that bike share is always an option.

In fact, Chinese online magazine Abacus News reported that commuters are returning to bike sharing because “it allows them to ride in open space without any human contact.” Plus, an expert at the Chinese Center for Disease Control and Prevention recommends bike share as the form of public transportation that poses the lowest risk of getting infected with the virus.

Still, you must exercise caution.

If possible, walking or using your own bike are always safe bets; otherwise, heed these helpful tips when using bike share or public transportation:

CityLab’s Sarah Holder explains that coronavirus spreads via viral droplets, or the mucus sprayed into the air when someone infected coughs or sneezes. You can get it by breathing those droplets in, ingesting them, or touching a surface that’s been contaminated. According to the Centers for Disease Control and Prevention (CDC), the virus can live on certain surfaces for up to 24 hours.

Do your best to avoid “high-touch” surfaces that pose risks: subway and bus poles or straps, e-bike and e-scooter handlebars, doorknobs, trashcan lids, and especially other people’s hands.

Jason Farley, a nurse practitioner at the Johns Hopkins School of Medicine’s infectious diseases division shared with CityLab that any kind of alcohol-based gel or hand-washing product can mitigate the potential of exposure — carry some with you on your commute to scrub surfaces down before you touch them and sanitize yourself after.

Lastly, please don’t ride public transportation if you’re experiencing COVID-19 symptoms. Seek medical attention if you have reason to believe you have been exposed to coronavirus or influenza, and call your healthcare provider before visiting a healthcare facility.

Two Wheels Instead of Four 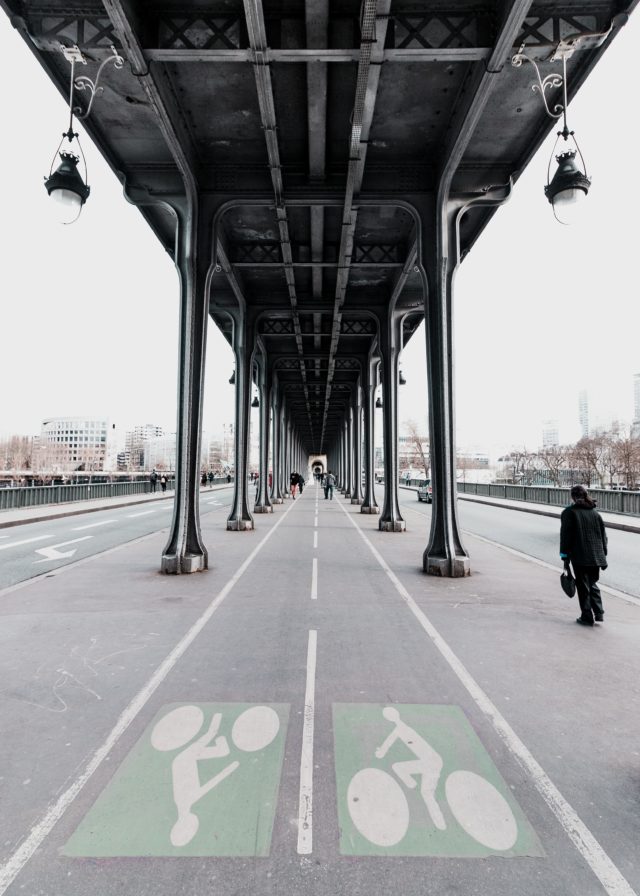 To gauge how New York bicyclists felt about the aforementioned safety recommendations, Streetfilms, an organization for educational films about sustainable transportation, spoke to commuters near the Queensborough Bridge to ask whether their bike use was due to the virus or personal preference. Check out these interesting reactions:

While many noted that bike share and using personal bikes have long been part of their commutes as it’s much healthier and safer than the subway, some concerns were raised as well.

Make the choice that works for you, but if bike share is accessible near you, it can be an excellent tool for commuting.

Public health authorities are discovering more every day and will continue to share updates. In the meantime, be cautious and prepared.