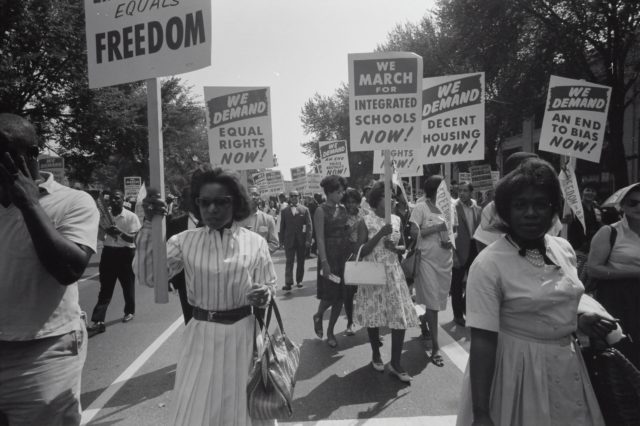 Photo by Library of Congress

“The cost of liberty is less than the price of repression.” — W.E.B. Du Bois

In 1926, historian Carter G. Woodson and the Association for the Study of Negro Life and History officially dubbed the second week of February as “Negro History Week.” It took a few decades but by 1976, Black History Month was recognized across America.

While this year’s theme is quite fitting for the current political climate in the U.S., it’s also a representation of how tireless and courageous our African-American predecessors were in their fight for equity and freedoms we have today.

To celebrate these iconic figures, the bike share industry is showing just how much fun you can have while commemorating this special anniversary. For starters, our friends at the National Association of City Transportation Officials (NACTO) created a thread on Twitter discussing the “Black inventors whose innovations laid the groundwork for the transportation systems we use today.”

Let’s take a look at some other events that took place this month, including some you can still attend.

Black Excellence: Past and Present 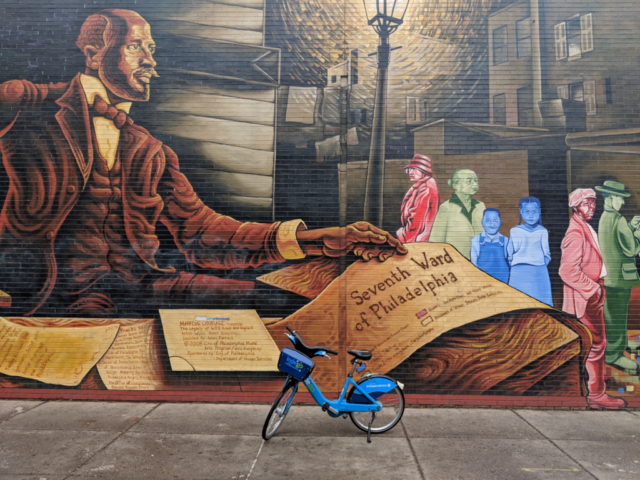 The tour includes visiting The Institute for Colored Youth, a home where young black boys can study, and the famous home of W.E.B Du Bois. BCGP’s Maryem Gad shares the group ride will also visit thriving black-owned businesses in the area, like Atomic City Comics and Marsh and Mane.

“This is our third year. I’m really excited to extend our programming and just go out into the community to show them how much fun bike riding can be and how it’s such an easy thing to add to your routine,” says Gad.

Sign-ups are still open, so check it out if you’re in the area! You can bring your own bike or use an Indego e-bike for free. Helmets will be provided.

Philly’s bustling with activities this year, so check out Indego’s Guide to Celebrating Black History Month to see other ways you can immerse yourself in rich African history and events before the end of the month. 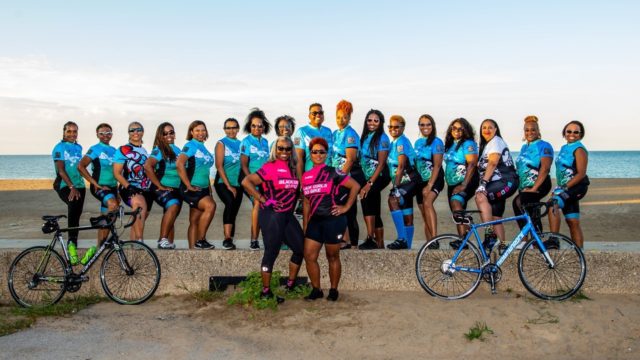 Photo courtesy of Divvy and Black Girls Do Bike

Each week of February, Divvy will shine a spotlight on a different cycling group! Keep with these posts on <Twitter> and <Instagram>. 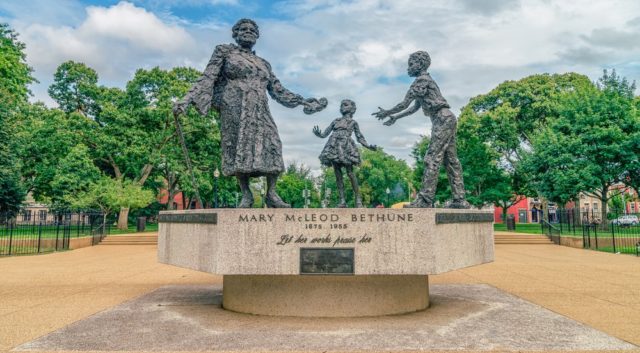 This year, goDCgo has outlined the top 10 sites to see in Washington D.C. this month and even includes which Capital Bike Share station is nearby to dock your bike.

This is a perfect weekend activity! Grab a bike and (safely) hit the streets to learn more about African Americans’ many contributions to civilization. 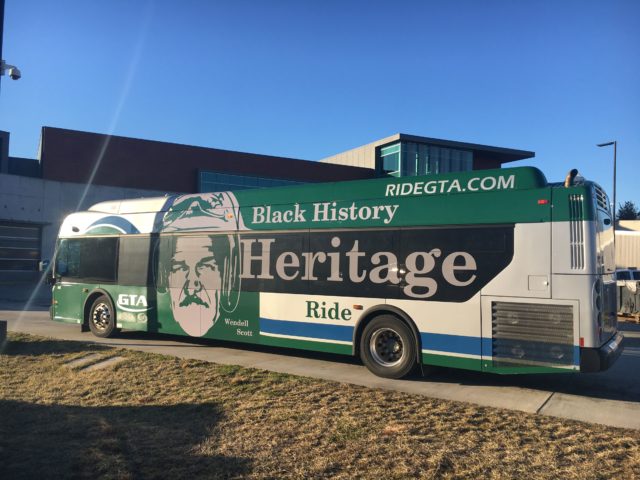 Since 2017, North Carolina’s Greensboro Transit Agency has released a custom-decaled bus filled with the accomplishments and contributions made by African-Americans and their advocates.

Community residents who ride the bus are provided a visual history of people, places and moments that have benefitted the Black community and the American people. This year, the bus will feature new additions: Rodeo Hall of Famer Bill Pickett, First Lady Eleanor Roosevelt and the cities of Durham, N.C. and Philadelphia.

To further commemorate this month, the Heritage Ride will also visit Greensboro middle schools and allow students to board the bus to “view the diverse images and take a brief ride as they learn about public transportation and how it has played a strategic role in civil rights locally and nationally.”

It’s been a busy and educational month! How have you been celebrating Black History Month?