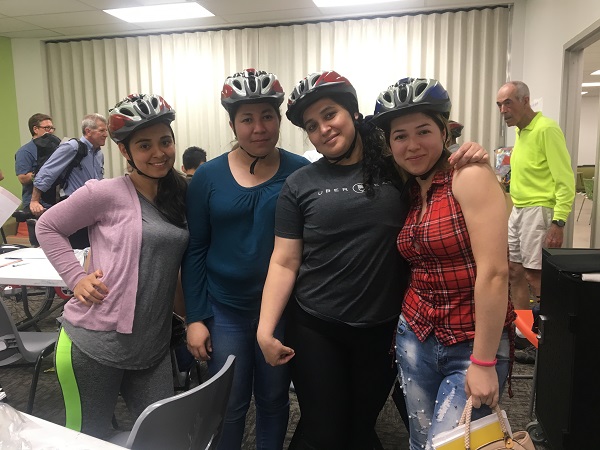 As bike share systems expand, it becomes ever more important to ensure that language isn’t a barrier preventing use.

Similar to our grantee WE-cycle in Basalt, CO, our Alexandria-based grantee is focused on expanding access to bike share among Latinx communities.

The project, spearheaded by the Four Mile Run Conservatory Foundation, centers on the Arlandria area of North Alexandria. The neighborhood is served by the Capital Bikeshare system.

Another of the services offered by the nonprofit is an ESL course, which is the avenue for a bike share connection. Four Mile Run offered subsidized bike share passes with expanded ride time (up to an hour, from 30 minutes) to participants. The mini-grant covers the cost of bike share memberships and helmets for participants. 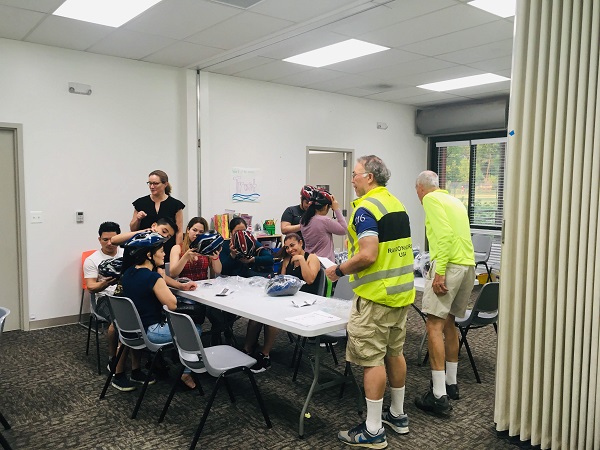 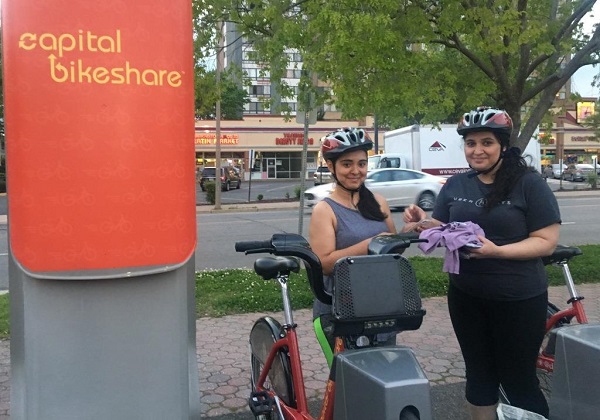 “Part of their curriculum is to work through transportation issues and language,” said Kevin Beekman of Four Mile Run. “We used that opportunity to offer an introduction to Capital Bikeshare.” Beekman is also on the city’s Traffic and Parking board, and has partnered with the Alexandria Bicycle and Pedestrian Advisory Committee.

The ESL classes are offered at two different skill levels, with a focus on practical English. Since there are bike share stations nearby, the hope is that they’ll become a helpful resource for participants. Wayfinding suggestions are also offered to find stations and navigate the city by bike.

The biggest challenge was signing up so many people at once during the classes.

“Enrolling 30 people over the course of two days might not be ideal,” said Beekman. “It was a bit tedious and slow — it overburdened the system.” For those using a similar process, Beekman recommends working with the partner organization ahead of time to get the sign up process started early. 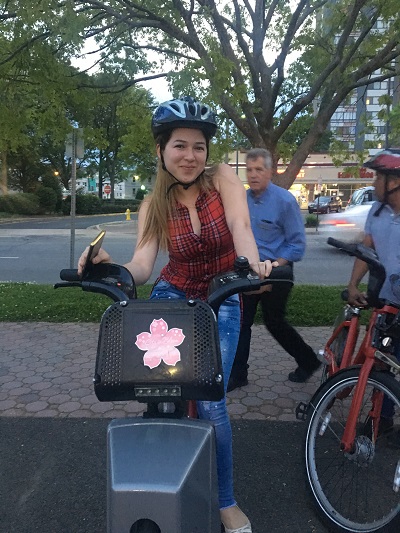 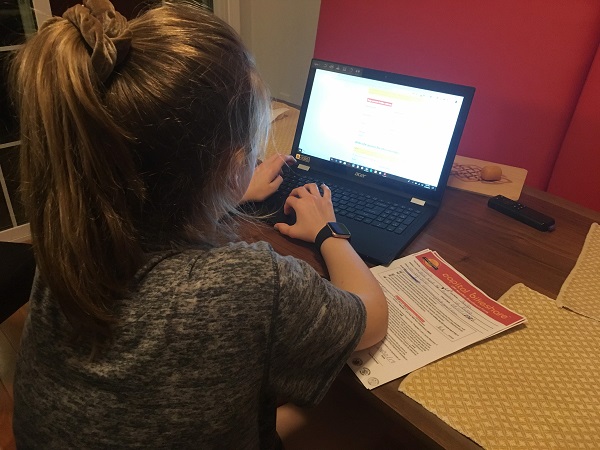 There have also been a few system users who exceeded the one hour time limit allowed through their membership, which required a reiteration of the program rules.

However, instead of having to pay $85 per membership, as Four Mile Run had been anticipating, Capital Bikeshare ended up offering $5 memberships instead. Four Mile Run hopes to offer additional programming and outreach with the leftover funds. The nonprofit would like to eventually partner with affordable housing services as well. 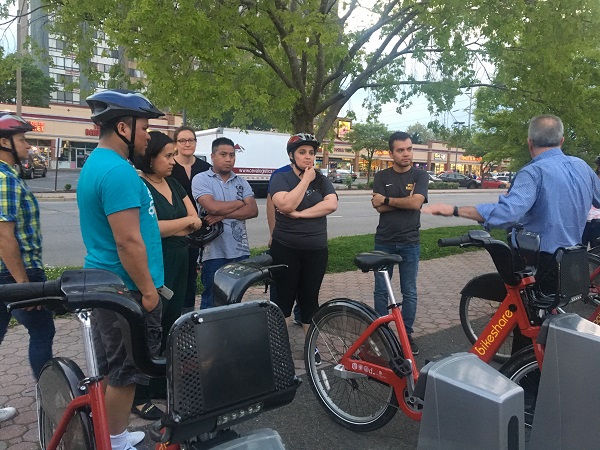 Stay tuned for more posts from our 2019 mini-grantees!