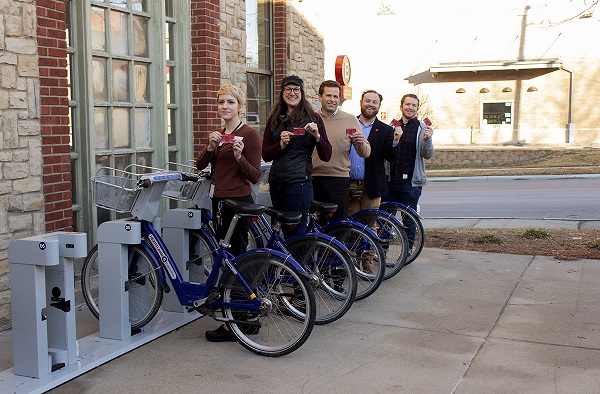 The Better Bike Share Partnership is excited to be welcoming onboard a full new crop of mini-grantees this spring. We’d like to take some posts to introduce their projects and visions for a more inclusive bike share.

Nebraska is the site of not one, but two mini-grantees. Both are pursuing exciting public-facing outreach work to make bike share feel like a true community resource.

In Omaha, the BBSP project is focused on making bike share available as a public library resource.

Heartland Bike Share Executive Director Ben Turner has kids and had experience checking out passes to local attractions, such as local gardens, through the library. The next logical question was, why not check out bike share as well?

Library staff quickly grew interested in the idea, and decided to launch the bike check out program in all 12 library branches starting this May. Each library has four passes to loan out. Cardholders in good standing can check a bike out for a period of up to five days.

Turner and partners are hitting the ground running, having already gotten into the weeds of technical details and being well on their way to planning a launch event.

“We’d like to target parents who want to ride bikes with their kids, where maybe their own bikes aren’t up to snuff,” said Turner. “We also think people might potentially use it for destination-oriented transportation.”

He hopes that the program can also serve to steer residents into bike share equity programs, low-income memberships and their prescribe-a-bike program.

“I have to give big credit to our local library on this,” said Turner. “We wouldn’t have thought of it if they didn’t already have something similar.”

Not too far from Omaha, in Lincoln, Nebraska, the City of Lincoln partners with Heartland Bike Share to run the local BikeLNK portion of the system. The BBSP project there will focus on art.

The site of the project is a new bike share station adjacent to an existing local resource, the F Street Community Center. The Center is in an area that has seen lots of development in recent months. There also happen to be lots of bike lanes that connect the area to the existing downtown core of the bike share system. 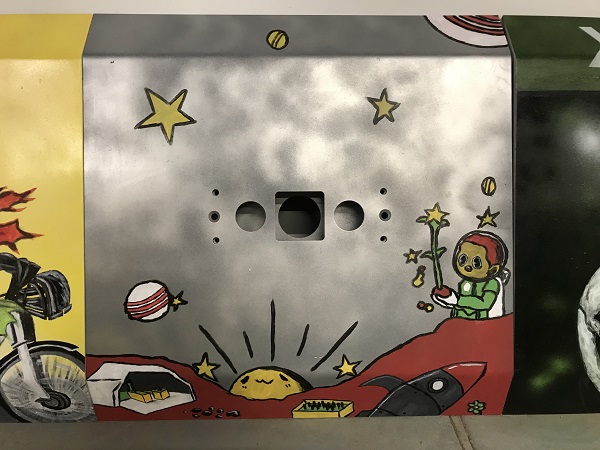 “The station project was basically a contest with schools in the area to come up with a base plate design,” said Jamie Granquist, the BikeLNK City Manager for Heartland Bike Share. “We had 10 plate designs, and eight were students entries. We then had two artists interpret the designs.”

The theme of the project was sustainability, and the design process was limited to five colors, two of which are the colors of the community center itself.

They also hope to see families and recreational riders take advantage of the station, mentioning errands, community and school trips, and family outings.

“Providing bike share is very important and something that is lacking in that area,” said Granquist. “Bike share is for everyone. The first step in one of many that will happen is to utilize the transportation we’ve got for the greater good. Will have low income passes available for that community as well. We would like to see that bike share fits into the area. We want for it to be utilized.”

Similar to Omaha, Lincoln has been working hard to make the vision a reality. Planners are hoping to have the project in the ground by the end of April. 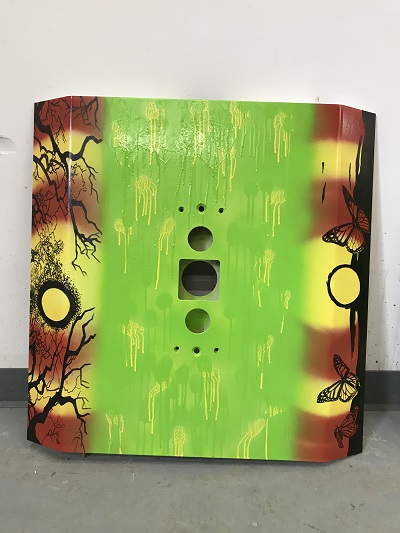 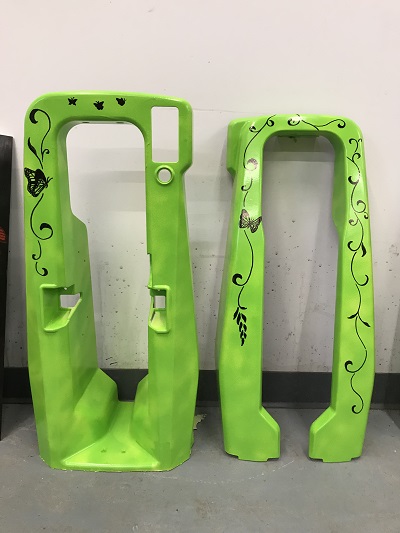