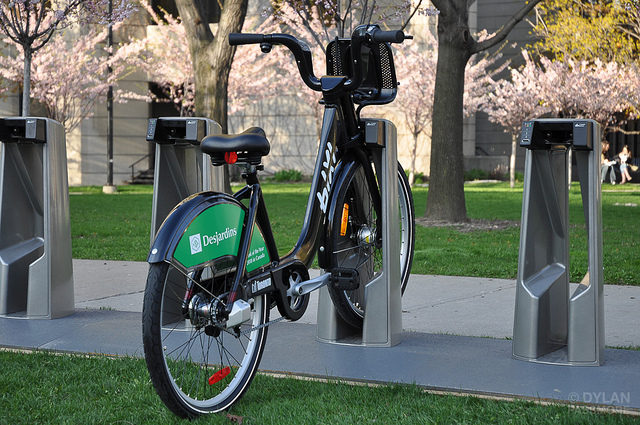 Safe and easy access to parks is a big issue in many communities, and bike share should be part of the solution.

A webinar, hosted by Safe Routes to School on July 24th, discussed the ways that schools can forge connections with local green spaces. Participants discussed how often it is the communities with the most challenging traffic and public health issues that have the least access to parks. This disparity also correlates often with low-income communities, communities of color, and tribal communities.

Safe Routes to School advocates through its Safe Routes to Parks Action Framework (developed in partnership with the National Recreation and Park Association) that people should have safe access to a park within a 10-minute walk or bike ride. On the webinar, case studies included New Bedford, Massachusetts and a school in Anchorage, Alaska

One fact from the webinar that is particularly relevant to bike share is that people who live near parks tend to be more active. So, finding ways to increase access to parks could help expand the reach of limited green spaces.

This is where bike share can come into the picture. Since recreational use of bike share is popular in many cities, and as biking allows one to reach further distances than walking, planning bike share within access distance of local parks can increase the number of people who get to that park.

In particular, it can further equity goals to focus on increasing park access in areas of the city with a higher proportion of low-income residents and/or people of color.

Additionally, some of the most successful bike share outreach initiatives have a strong programming component, a goal shared with parks. Siting bike share activities in parks on a regular basis could help connect the two.

>See a full recording of the webinar here.