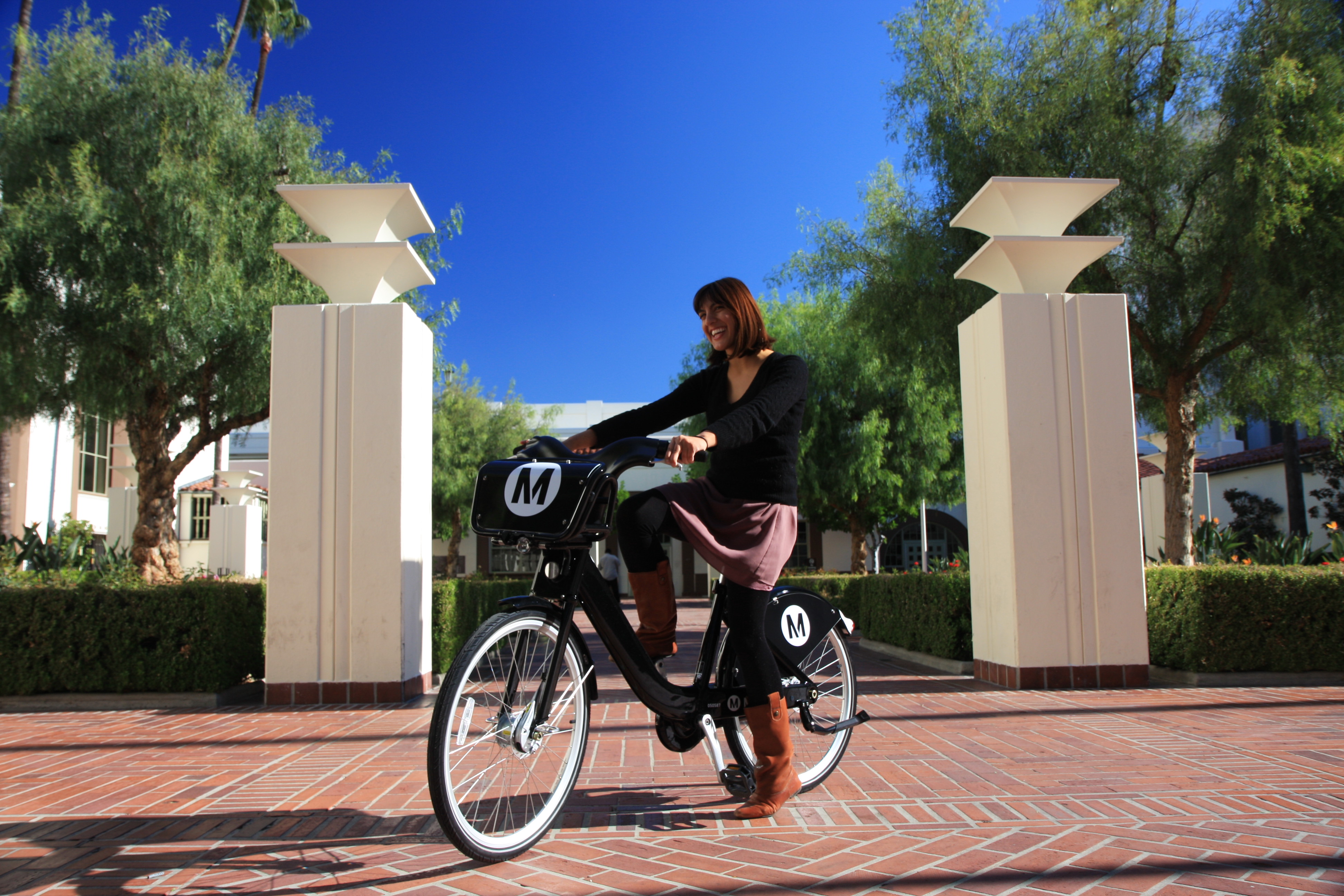 When it comes to integrating bike share with other forms of public transit, Los Angeles County is going where no bike share has gone before.

Bike share is scheduled to launch in Los Angeles this summer and residents who already use public transit will be accessing the bicycles by scanning the same cards they use for the bus and rail. They will also find the fare structure of the new system surprisingly familiar.

Here is the fare structure the Los Angeles County Metropolitan Transportation Authority Board has approved for its regional bike share system, which is scheduled to launch in Los Angeles this summer with 1,000 bikes at 80 stations: 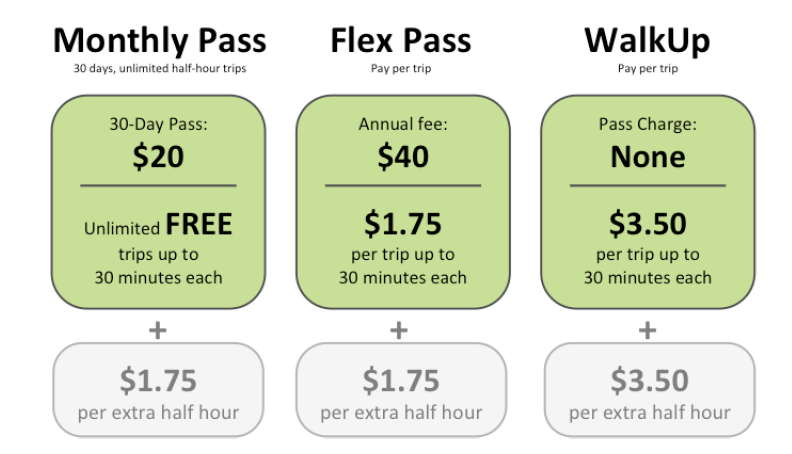 “We are a transit authority and agency,” says Bike Share Program Manager Avital Shavit. “We wanted bike share to look and feel like transit, so we use the same base price as existing transit.”

That base price is $1.75—the same amount it costs to take a one-way trip on local bus and rail lines in Los Angeles County.

The walk-up price for a 30-minute bike share trip will be double that base price—$3.50. That option is expected to capture tourists and outsiders. Los Angelenos will be encouraged to buy 30-day passes for $20 (significantly less than the metro and bus line equivalent) or the “flex pass” option, which is a pay-as-you-go option that charges $1.75 per 30-minute trip.

Metro officials also hope to eventually waive that $40 annual fee for seniors, students and disabled people who may not be eligible for Rider Relief. Those populations can currently receive discounts for existing transit. According to Shavit, offering that fee waiver requires more back-end system integration that cannot be completed before launch.

Just as promising as the fare structure itself is the fact that anybody who signs up for 30-day or flex pass will check out bikes from docking stations using a “transit access pass” or TAP—the same card already used for the bus and rail system. This sends a message that bike share should be considered part of the city and county’s larger transportation system.

That said, TAP’s bike share and mass transit uses are not fully integrated. Any cash preloaded onto a TAP card can only be used for the bus or rail, while bike share charges must be charged to an attached credit card on a pay-as-you-go basis. The county is considering the possibility of further integration, but Shavit says the credit card requirement for bike share is unlikely to go away for security and theft-prevention reasons — if someone loses or steals a bike, the system wants to be able to charge them for it.

To encourage people to try bike share when it launches, walk-up prices will be half-off ($1.75) for the first two months.

“Our goal is to make bike share easy for all, make it for everyone,” says Shavit. “How do you make that work? You start by unifying it through fare card medium. You unify it through a system that people already know.”