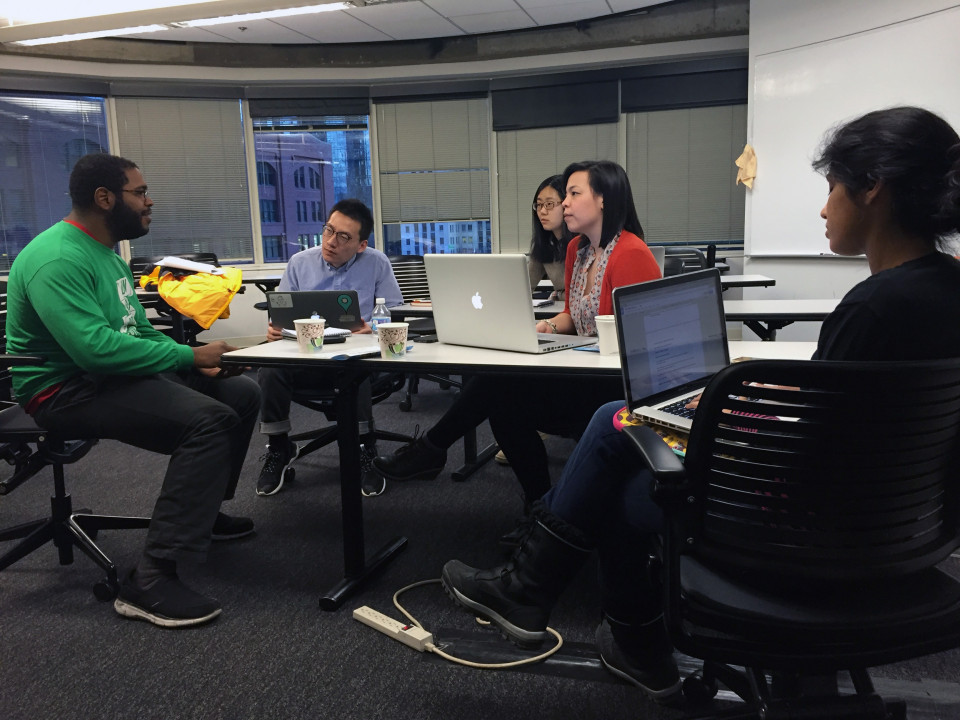 Understanding how people make transportation choices is crucial to better marketing bike share, and one group of researchers believes they can add to the industry’s collective knowledge by introducing human systems integration research. Human systems integration is a multidisciplinary field that examines how people interact with built environments and makes design suggestions to increase efficiency and improve experiences.

Human systems integration research has helped health care professionals redesign the layouts of hospitals to shorten wait times by identifying and fixing points of confusion for patients. It has also been utilized by the military to increase efficiencies of soldiers working on Naval ships and other complicated systems.

This spring, the Institute for Design at the Illinois Institute of Technology in Chicago is holding a graduate-level workshop focused on better understanding the major social, cultural and economic perceptions of bike share among people in lower income neighborhoods and exploring methods of increasing Divvy adoption in these communities. While that is a charge others have taken on, the IIT group will be approaching the subject through the lens of human systems integration.

What’s that mean? It’s a deeper dive into how people relate to bike share systems and the existing transportation around it, explains John Lankford, a former bicycle advocate who now works at IIT and helped coordinate partners for the workshop.

“There are tools for how to understand users on a deeper level. How are people thinking about bike share? What are their motivations? Or what is lacking?” 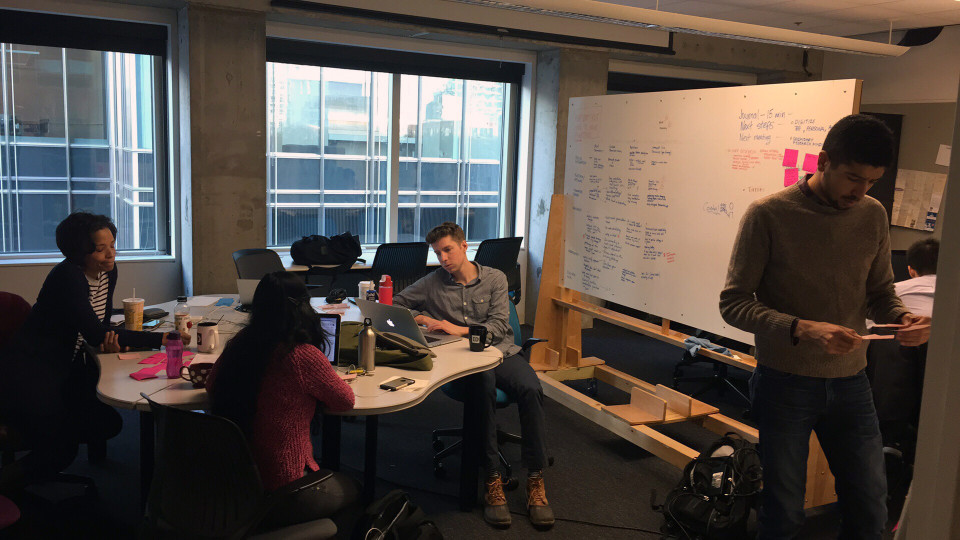 Currently, bike share systems rely on community outreach, focus groups and intercept surveys to capture perceptions of bike share and opinions on cost, station placement and marketing. These are useful tools, says Lankford, but their insights may be limited.

Exploring how people think about bike share is different than exploring what people think about bike share. The more in-depth ethnographic approach taken by IIT often uncovers habits and motivations that people might not be aware of consciously. IIT also wants to take a broader approach and better illuminate the context of life and community that exists around bike share, such as how it factors into their existing transportation decisions. The approach may be especially useful for understanding nonusers who simply haven’t thought much about bike share at all.

Corporations have increasingly embraced human systems integration and its so-called “design thinking” over the past three decades, but Lankford says he hasn’t seen comparable research within the world of bike share.

“Design has an important role to play in this space, and that hasn’t been introduced, especially on the equity front,” he says.

Their approach may be different, but the professor and students won’t be without guidance. Slow Roll Chicago, Go Bronzeville, Divvy and the Active Transportation Alliance are among the numerous partners signed on to offer insight and assistance on the research, ideation and implementation of potential new strategies. The Better Bike Share Partnership funded this work through a grant.

IIT plans to release their findings after the conclusion of the workshop in May. The Better Bike Share Blog will share those findings as well.