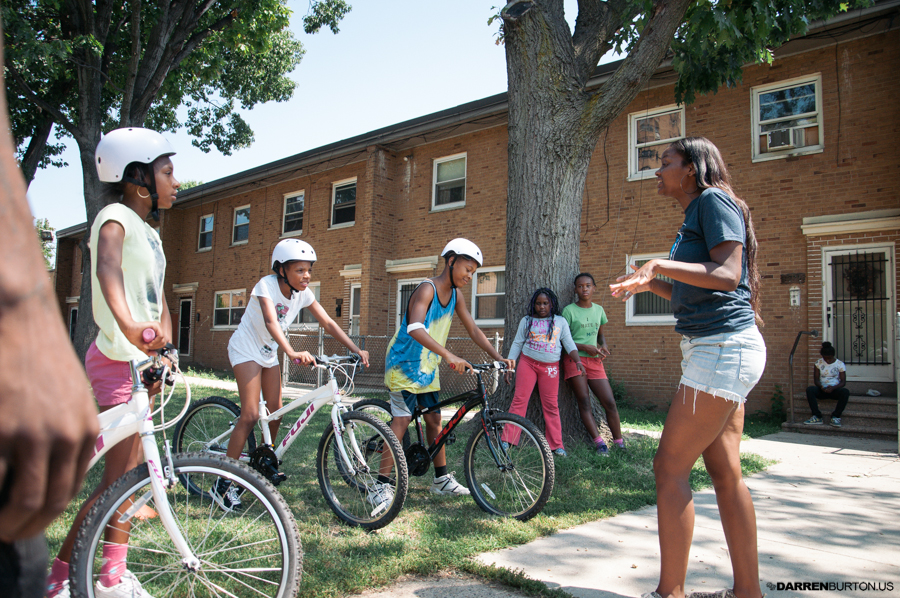 When it comes to promoting bike share in Philadelphia, age is just a number.

As part of their outreach efforts for Indego bike share, the Bicycle Coalition of Greater Philadelphia collaborated with the local Safe Routes to School coordinator to provide youth-specific programming throughout their inaugural summer. Focusing on youth might seem counterintuitive for a bike share in the short term since half of teens  don’t meet the minimum age requirement (16) to use Indego. But organizers say what youth programming fails to do in terms of direct membership signups, it makes up for tenfold by building indirect awareness and—perhaps most importantly—by establishing goodwill among the community.

Katie Monroe of the Bicycle Coalition says programming for kids was the number one thing requested by the community organizations that were approached about bike share, and they knew by answering that call they would be creating or strengthening authentic relationships with those organizations for the future. 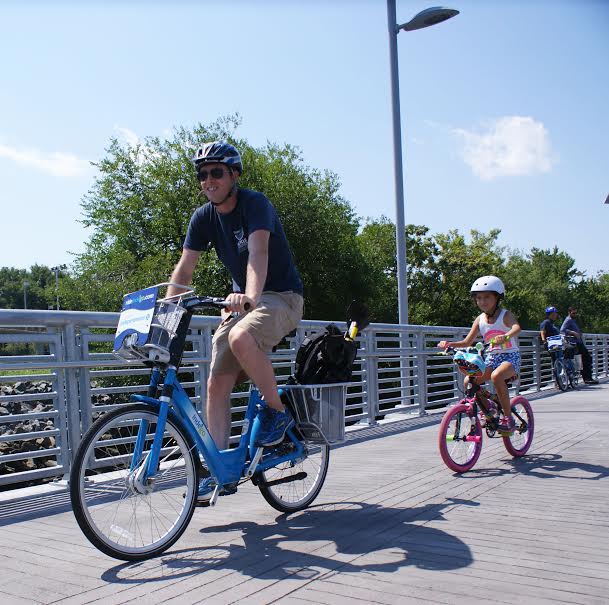 “We wanted to be able to say yes to those requests,” she says, adding that all the requests for youth programming aren’t surprising. “Philly kids are already biking a lot, and their parents want to make sure they are safe. We can help with that. Communities also just care a lot about their kids, and everyone wants resources to go toward the next generation.”

“The kids were really excited because they’d seen them around,” says Murray. “They were like, ‘That’s the cool blue bike! It’s got the bell!’ They were really fascinated by the bell. During that, we were able to tell them information about the system, and they could take that home with them.” 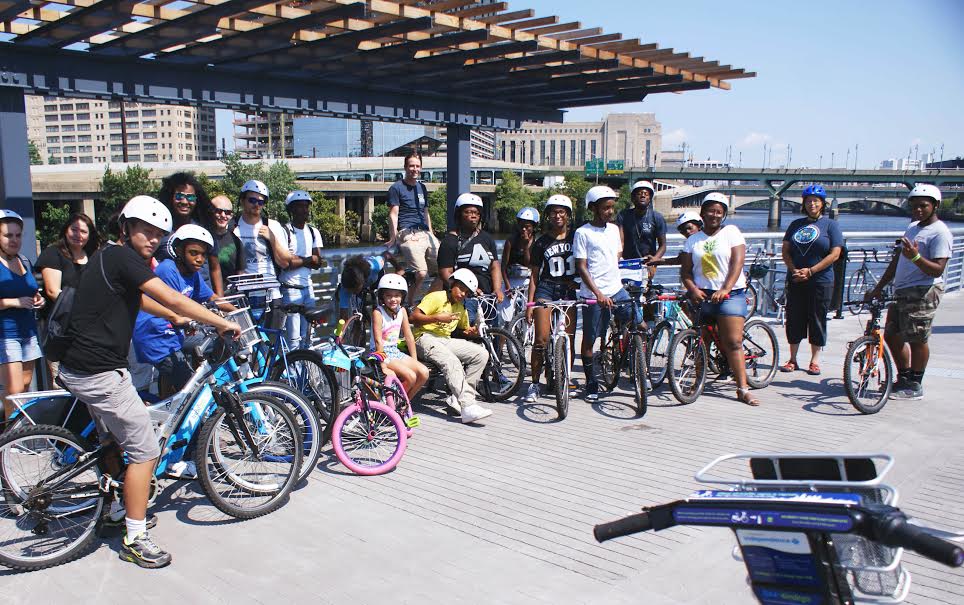 Beyond that, they integrated bike share into certain events, like the cumulative group ride that ended the summer partnership.
Youth rode their own bicycles down a popular riverside trail alongside their Indego-riding parents and adults. At least some of those parents might never have otherwise checked out Indego or attempted to participate in a group ride.

“Youth can be a great motivator for adults,” says Murray. “They will say, ‘Let’s go on a ride together.’ And bike share is there.”

“At the end of the day, all those kids are future potential Indego riders either way,” she adds, “so even if we just reach them and get them excited about biking, get them riding more safely—that work is firmly in support of our goals.”